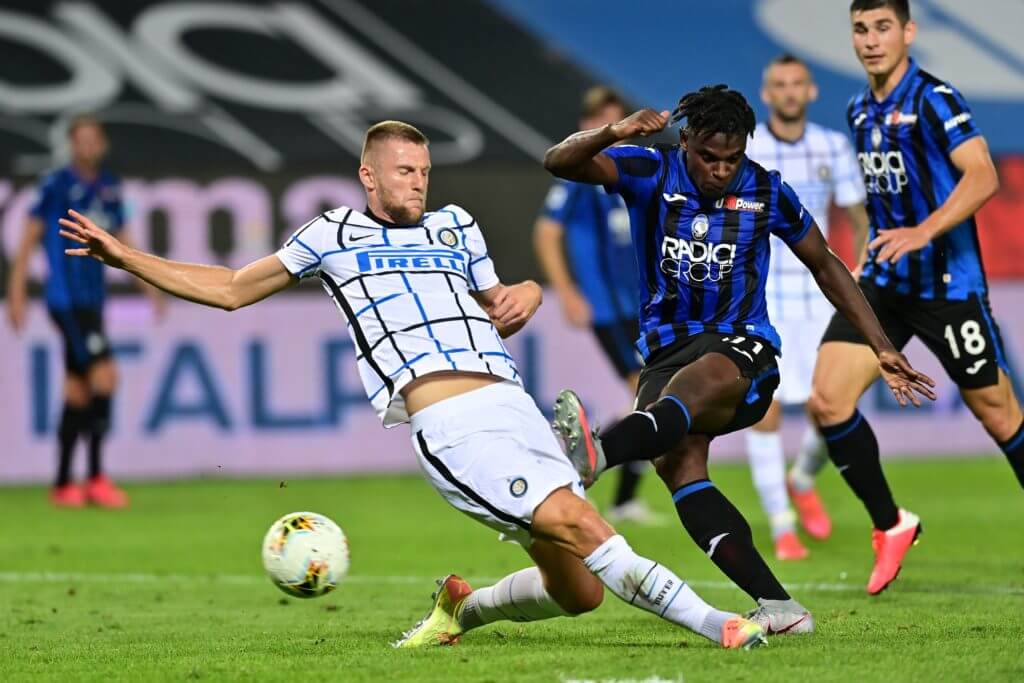 The north London club have already submitted an opening bid, but Milan are demanding a fee in the region of €60m.

According to reports from Gianluca Di Marzio, Spurs have held talks to sign the 25-year-old defender. The north London club values him at €50m including add-ons.

They are now pushing hard to sign Skriniar, as they look to complete a deal for the Slovakian centre-back.

According to reports from Calciomercato, there is a belief that the deal could be a possibility. Inter are starting to plan for life without Skriniar, as they aim to bring in Nikola Milenkovic if he does depart.

The news could come as a relief for Spurs as they will look to negotiate a deal for the defender before the end of the transfer window.

However, the deal is not likely to take place within the next few days. Spurs will have a lot of work to do to secure his signature from Inter Milan.

The highly-rated defender looks set to become Tottenham’s most expensive signing of the summer if he does join.