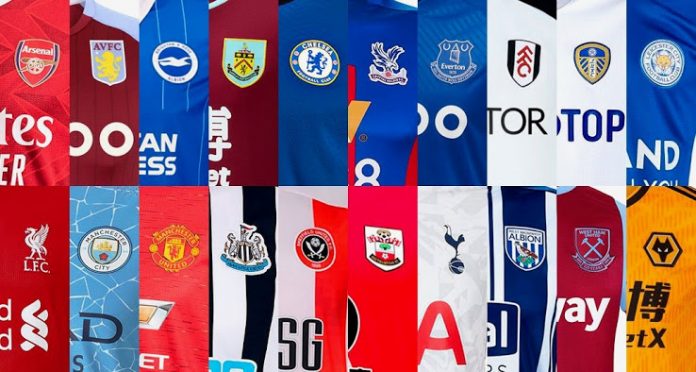 The Premier League jerseys for the 2020/21 season have been out for a few months now, with sportswear giants like Nike, Adidas and Puma coming up with some unique and fresh designs this year.

Clubs like Manchester City have incorporated certain elements from the city in their jerseys while the likes of Arsenal have tried to recreate the grand marble entrance at Highbury on their away shirt.

Some of the designs are a throwback to the respective clubs’ history and traditions while others offer a modern twist with the unique colour schemes.

There are several Premier League jerseys that have caught the attention this season and today we look at some of the most popular and best-looking jerseys in the Premier League for the 2020- 21 season.

The most popular Premier League jerseys for the 2020- 21 season have to be from Manchester United, Liverpool, Arsenal and Chelsea because of the global fan following of these clubs.

It is highly likely that these are the jerseys that have been sold more than any other Premier League kits across the globe.

All four clubs have come up with some of the best-looking soccer jerseys in European football this season. 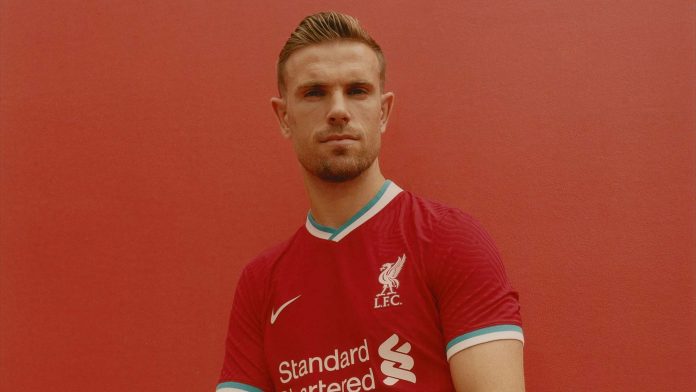 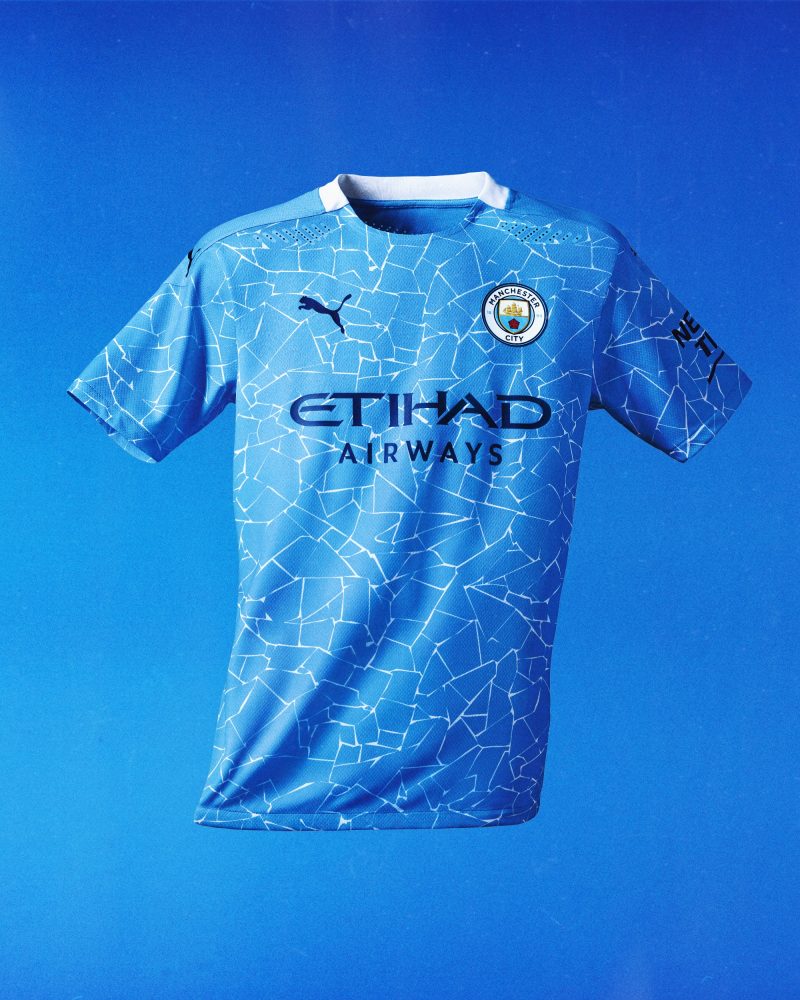 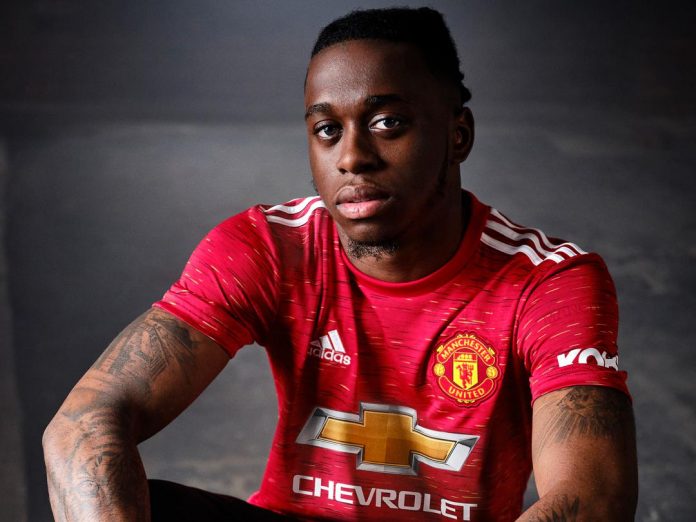 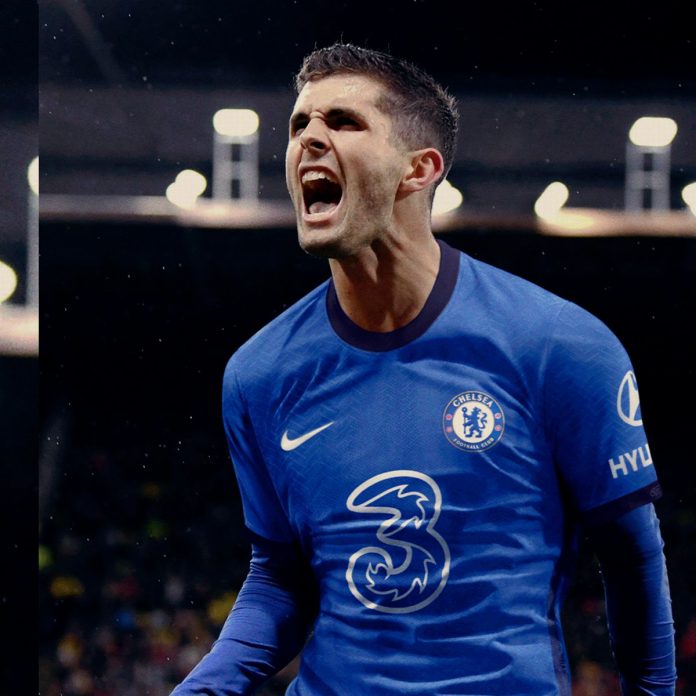 The sportswear giants have done exceedingly well to deliver some excellent Premier League jerseys this season and today we look at the top three best looking jerseys from the 2020- 21 season.

The Manchester City home shirt is hands down one of the best-looking football jerseys in European football this season.

Puma’s decision to incorporate the folk art mosaics from Manchester’s northern quarter in the shirt has been a massive hit and the shirt has a unique and fresh feel about it.

Nike have made an impressive start to their collaboration with the Premier League champions Liverpool as well by delivering a clean and crisp home shirt for 2020 – 21 season.

Meanwhile, Adidas have done a splendid job with the Arsenal third jerseey which is infused with a dark blue swirl graphic and it has a custom set of prints involving nocturnal colours that represent the night atmosphere at the Emirates. 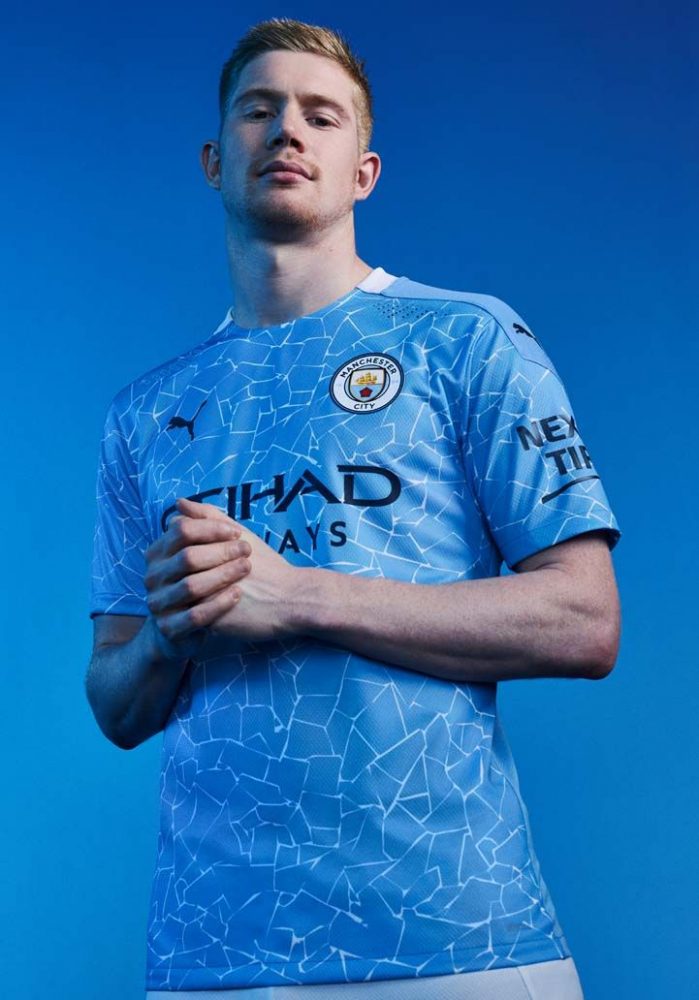 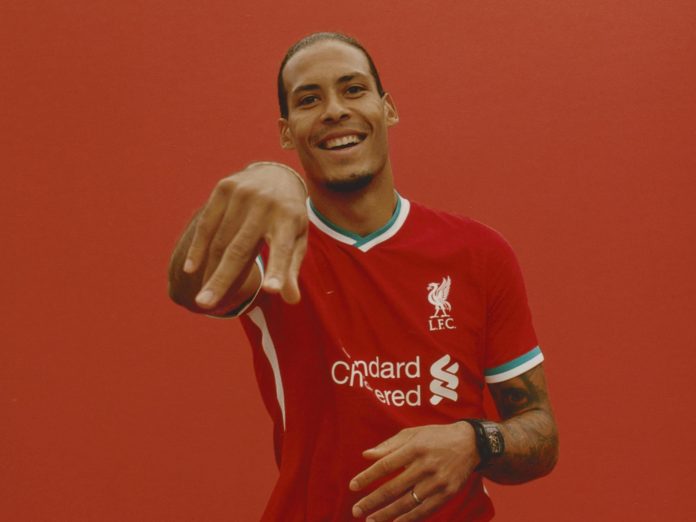 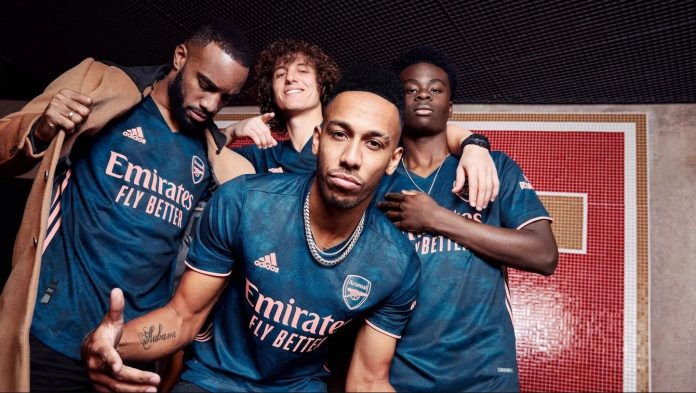 Looking to pick up some Premier League jerseys or other football training gear this holiday season? Explore these jerseys at PremiumSoccer.com. Premium Soccer is a Montreal-based soccer store that specialises in soccer gear – shoes, training gear, jerseys, and more. Check them out online or if you are in Montreal, give them a visit!