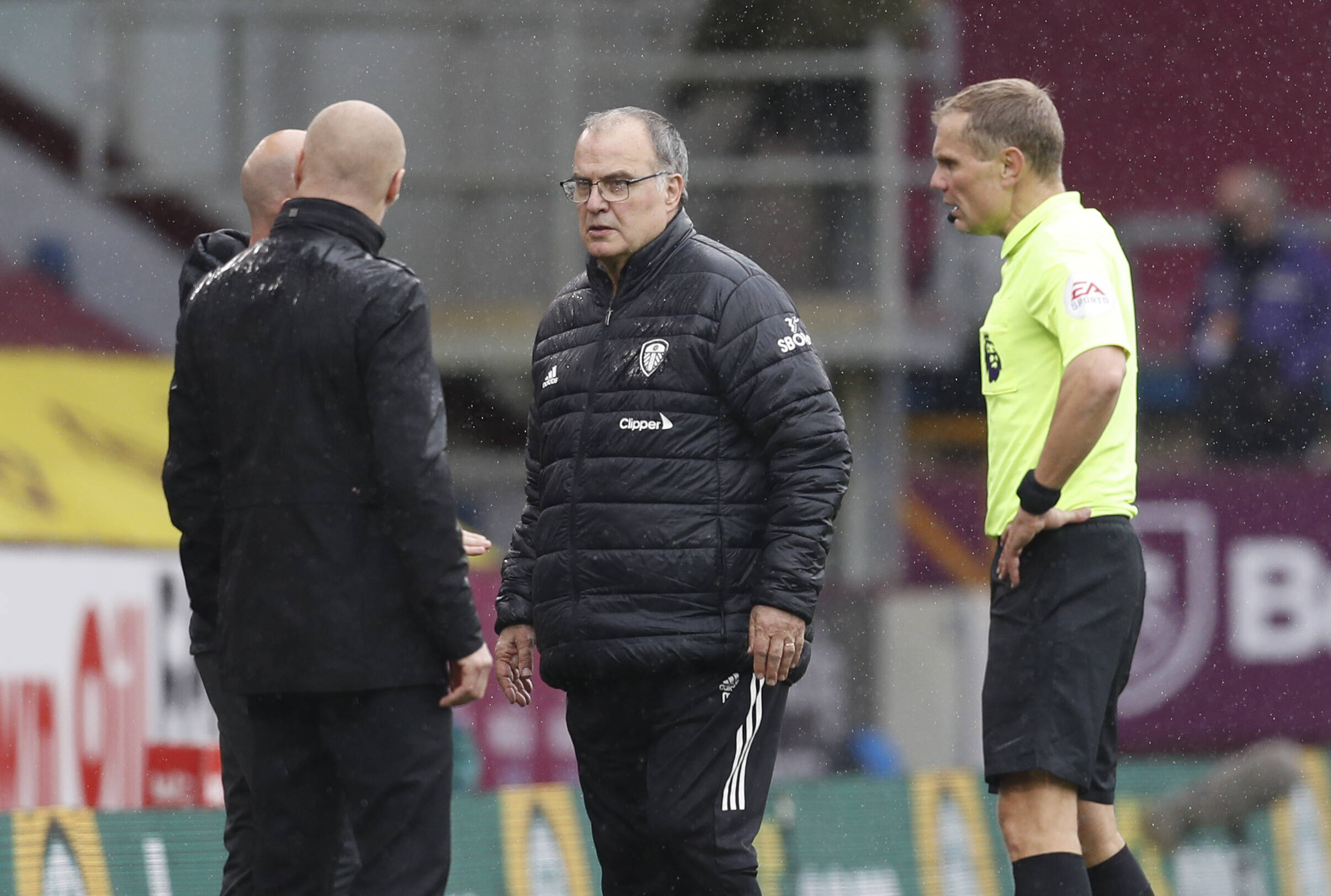 Leeds United head coach Marcelo Bielsa believes that being distracted by contract extension talks would be a dereliction of his duties, with fixtures still to be played, according to The Athletic’s Philip Buckingham.

The Whites have two more Premier League games left in the campaign, and the Argentine wants to remain fully focused ahead of the tasks.

With just a few months left on his current contract, Bielsa has been linked with the Tottenham Hotspur job as Jose Mourinho’s potential replacement.

Leeds have reportedly contacted Roma manager Paulo Fonseca as they make contingency plans if the 65-year-old walks away.

However, it does not appear that Spurs will be getting their hands on the Argentine anytime soon as he is not particularly keen on living in London.

Bielsa is expected to sign another one-year deal once the season ends, and Leeds are confident that he will be in charge when 2021-22 kicks off.

He signed his last deal on the eve of the current season, but that is not expected this time with more than two months between the end of the campaign and the start of the next one.

Leeds board’s only nagging doubt is that he is far from home, with his family still in Argentina.

Bielsa has not spent enough time with them since joining the Elland Road outfit, and he could be keen to move closer to them sooner rather than later.

Leeds believe their head coach will let them know in advance should he opt to leave the club, and it is why they have no fears about him calling it quits this summer.

In other news, Alan Shearer has reacted to Steve Bruce pipping Bielsa to Premier League award.