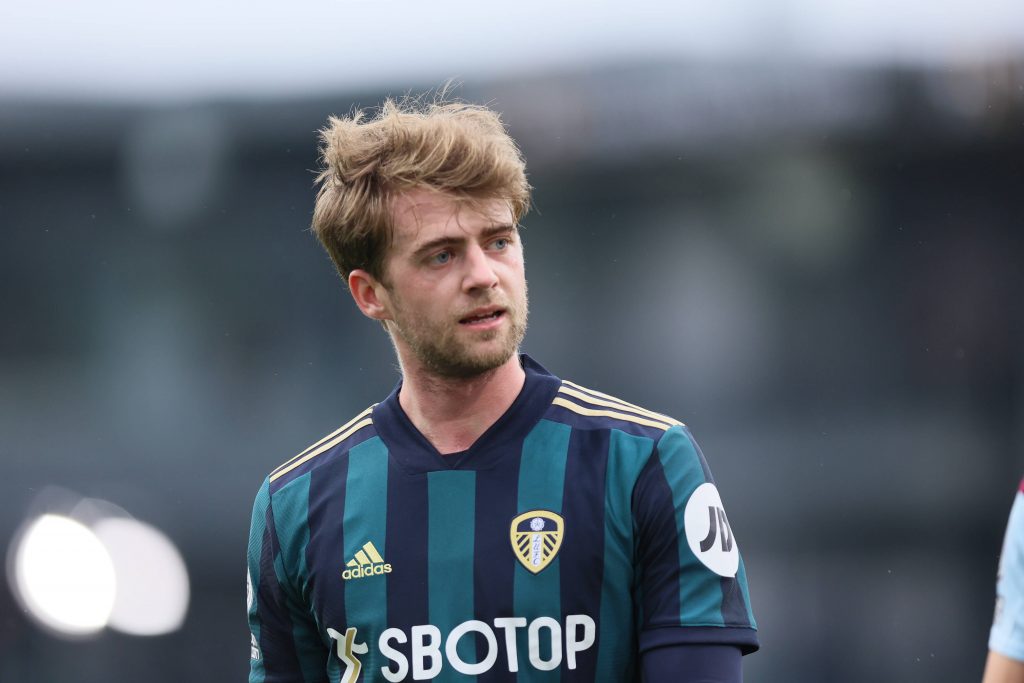 Famous pundit Chris Sutton has made a comment about Leeds United star Patrick Bamford after his debut for England in the 4-0 win over Andorra.

The former Celtic footballer said that he felt sorry for the 28-year-old who failed to impress in the World Cup qualifying match at Wembley Stadium.

However, he failed to make an impact and was replaced in the 62nd minute by Harry Kane when the Three Lions were at 1-0.

The Spurs footballer soon added to the scoreline from the spot-kick before Jesse Lingard struck his second goal.

Bukayo Sako also earned his name on the scoresheet as England went on to win by a comfortable 4-0 score.

Giving his comments on Bamford after the match, Sutton said that he felt for the talented forward.

The 48-year-old said (via the Daily Mail): “I feel for Patrick Bamford. He waited a long time for this England bow. Too long, really, because I don’t think he should have waited until he turned 28 years old for this first cap.

“In the end, Bamford’s Three Lions debut will go down as being fairly underwhelming.”

Patrick Bamford is a versatile forward who can be used in a variety of attacking roles.

He clocked up 38 Premier League appearances for Leeds last season, scoring 17 goals and creating eight assists in the process (stats from Transfermarkt).

The 28-year-old earned his name on the scoresheet in the recent 1-1 draw against Burnley.

He had an excellent opportunity to showcase his skills on his debut for England.

However, he failed to shine at the Wembley Stadium.

A big reason was that he wasn’t receiving the kind of service he’d have liked.