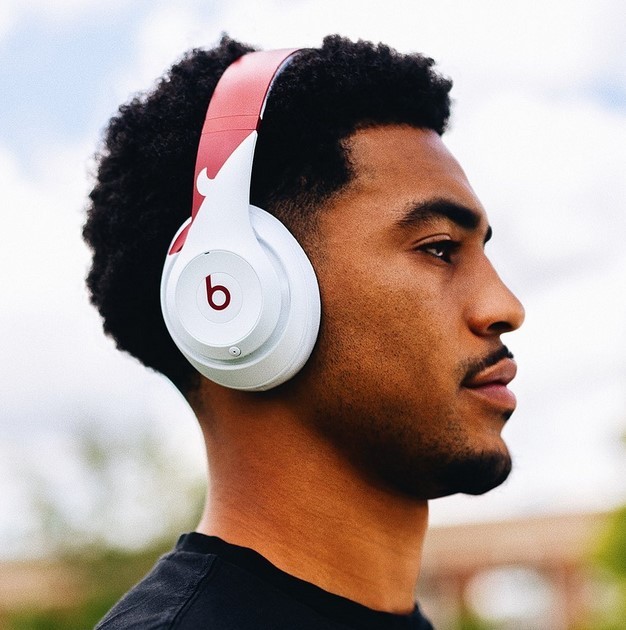 It has been just over a year since student-athletes in college were allowed to cash in on their names, images and likenesses (NIL). In the past year or so, we have seen an increasing amount of college football players take advantage of these opportunities. But who exactly are the highest paid college football players and what are they earning through NIL deals?

The following is our best estimate of players’ NIL deals and endorsements over the next 12 months or so.

Will Anderson is the best defensive player in NCAAF. He is very likely to go early in the first round of the 2023 draft and some companies are looking to lock him down before that happens.

To date, Anderson has at least four NIL deals. He has signed with BMW of Tuscaloosa, Rhoback, Krystal, and Dr. Teal’s.

Dr. Teal’s is Anderson’s latest deal, which he signed in October. In an Instagram post, Anderson says he soaks in a Dr. Teal’s bath salts product to help aid his recovery.

Anderson’s expect income from NIL deals in the next 12 months is $1.4 million and that only ranks him fifth on our list. Seems now is a good time to be a top college football player.

Marvin Harrison Jr. might not be struggling to pay his tuition like some other NCAA athletes. His dad is NFL Hall of Famer, Marvin Harrison, as you may have figured out.

Along with the prestige of  his school, Ohio State, and his on-field performances this year, Harrison Jr.’s earning potential for the next 12 months is towards the top echelon of college football players.

Unlike others in our top-five, Harrison has no known public deals at this time. There are some conspiracies out there that Harrison already has some secret deals after he played in Louis Vuitton cleats and an Apple watch.

Whatever the reasoning, he does have over 150,000 followers on social media platforms. So when the time is right, Marvin Harrison Jr. can look to make a killing from his NIL deals.

Caleb Williams transferred from Oklahoma to USC in the offseason, and it seems to be paying off handsomely. The Trojans sit atop the Pac-12 and Williams is probably the most recognizable face out west.

Williams has signed at least six NIL deals since February and his projected earnings from NIL deals over the next 12 months or so are $2.5 million.

Williams signed deals with Beats by Dre, Hawkins Way Capital, AC+ION Water, and Fanatics in February. He then went on to sign deals with Futuremood and Athletic Brewing Company between June and September.

In the 3 weeks since transferring to USC, QB Caleb Williams has:

Heisman front-runner CJ Stroud is the second Buckeye to make the list. Stroud’s performances on the field this year have almost certainly increased his off-the-field earning potential.

Stroud is currently sitting as the first pick in a lot of mock drafts and companies are keen to cash in early.

The Ohio State QB hit the headlines when he partnered with a Ohio car dealership, Sarchione Auto Gallery. Stroud could then be seen driving around in a $150,000 pre-owned Bentley.

He also handed out $500 gift cards to all his teammates after he signed a NIL deal with fashion company Express.

Ohio State QB CJ Stroud is giving each of his teammates $500 gift cards for new game day suits through his NIL deal with Express 👔pic.twitter.com/uXE92Hm5zU

The top earning college football player from NIL deals over the next twelve months will likely be Alabama quarterback Bryce Young. Young is already a Heisman winner in his own right and will also likely be towards the top of draft boards in April.

If you watch any TV at all, you should be familiar with Bryce Young. He is the star of the Dr. Pepper Fansville commercials. He is also part of the Nissan Heisman House commercials after he won the trophy last year.

Additionally, Young has NIL deals with Beats by Dre, NOBULL and the Dollar Shave Club.

In a similar fashion to CJ Stroud, Bryce Young gifted his entire Alabama team Beats by Dre headphones when he signed his NIL deal with the company. If you are worth over $3.5 million before leaving college, and you have the contacts this man does, you can do that.

It seems the top players in college football are really cashing in on their names, images and likenesses, and good for them. By the way, college kids are now getting paid and Dabo Swinney is still coaching.