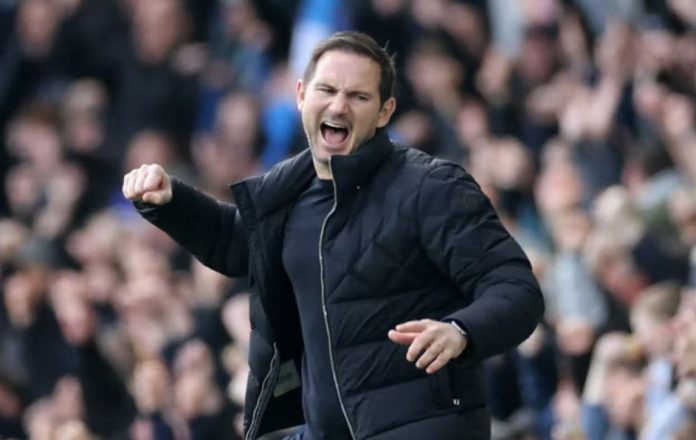 Everton will play against Leicester City at Goodison Park in their next important test on the road to Premier League survival.

Already claimed these betting offers? Check out some more of the best betting sites

For the midweek match, Everton will be without Tom Davies, Nathan Patterson, and Andros Townsend. The Toffees’ chances against the Foxes will be aided by a few returning players for Frank Lampard. Yerry Mina is expected to return to the starting lineup.

Mina has been absent for some time, causing him to miss important games for the team. With Everton’s central defense being a trouble area this season, Lampard will benefit from the Colombian’s availability. The boss may be hesitant to use him right away because the center-back may be a viable option for the weekend’s match against Liverpool.

Everton’s Donny van de Beek is also back in contention after missing the previous two games due to injuries and illness. There are doubts about Lampard’s decision to use the Dutchman in his midfield, though Fabian Delph was impressed in that position. Lampard, a former Manchester City star, will make his second appearance since joining the club.