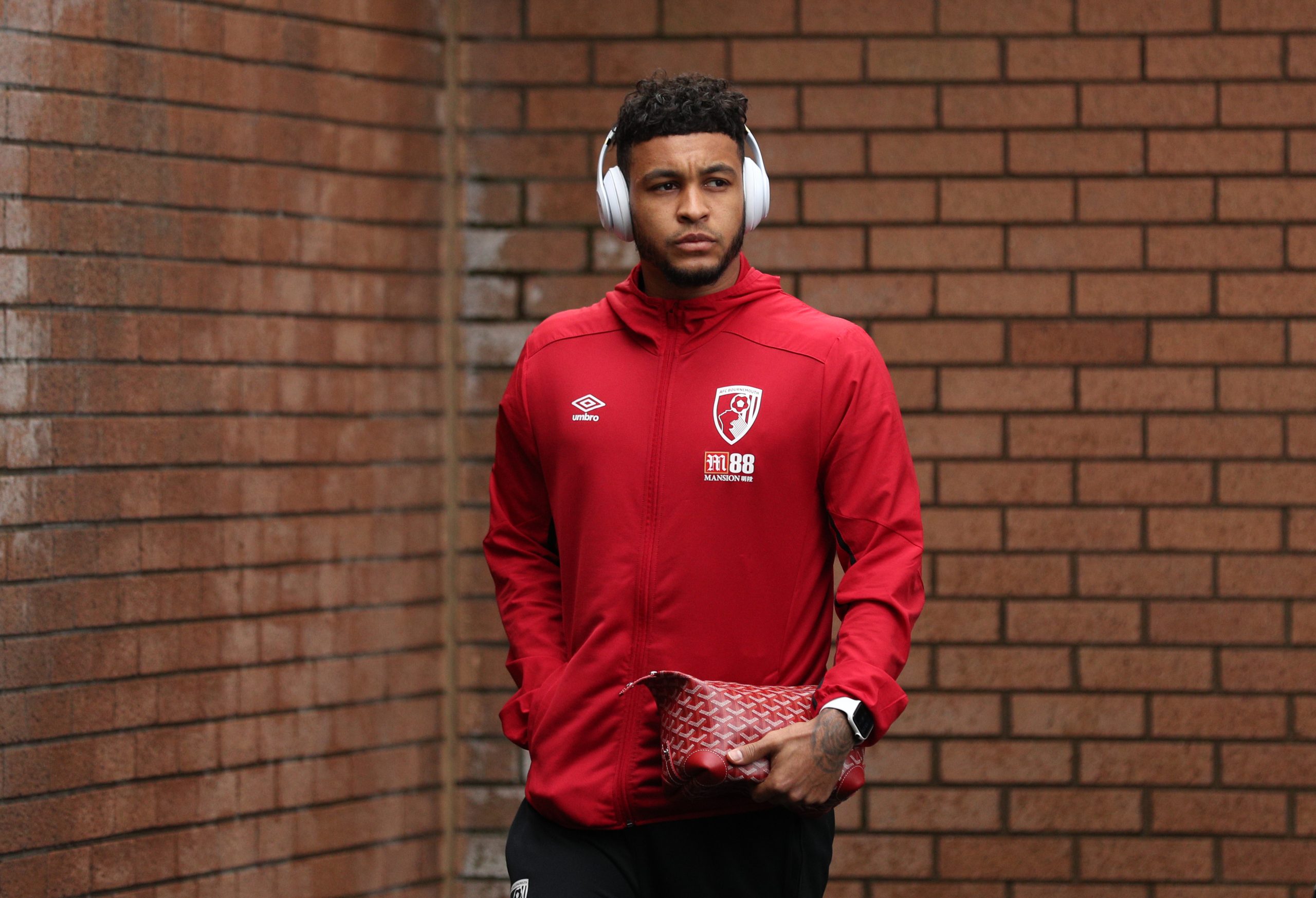 Everton are interested in signing the Bournemouth attacker Joshua King this summer.

As per the Sun, the 28-year-old is looking to leave the Cherries after they got relegated to the Championship.

King has done well for them in the Premier League and it is understandable why he wants to continue playing for a top-flight club.

The report adds that the forward has set his sights on a move to Goodison Park this summer and Everton could bid around £15m for the player.

King would add quality and depth to Ancelotti’s attack and he should prove to be a good investment. He picked up six goals and four assists in the league this past season.

If the player wants to move on, Bournemouth will be forced to consider offers for him. A £15m offer could be seriously tempting for the Cherries. Relegation will hurt their finances and they could be able to balance the losses with a few sales.

It will be interesting to see if Everton make their move in the coming weeks. Convincing the player shouldn’t be a problem for them. They will need to sort out an agreement with the Cherries now.