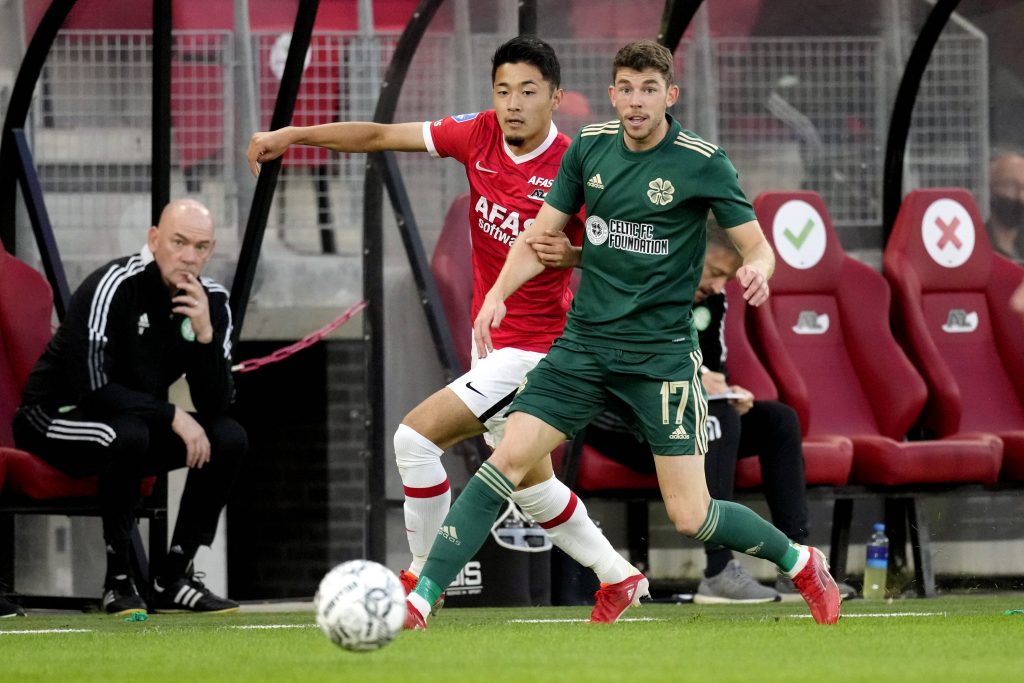 The Scotland international has been with the Hoops since 2015, but he could end his association with the club in the next few hours.

His current deal expires in January next year. The 26-year-old recently snubbed a fresh contract extension with the Glasgow giants.

He could be leaving on a cut-price deal before today’s 11.00 pm deadline. Burnley and Bournemouth are in negotiations to land him.

The Cherries are deemed favourites to pursue his services, but talks are still ongoing and there is nothing advanced between the clubs.

Christie is eyeing a new challenge after six years at Celtic. A move to England appears the likely destination before the transfer window shuts.

Burnley could be an attractive proposition for the midfielder with the prospect of playing for an established outfit in the Premier League.

However, he may want assurances of regular playing time. Bournemouth could offer him that with the chance to play in the top-flight soon.

The 20-cap international is valued at £6.3 million by Transfermarkt. He could be available for a knockdown price with just hours left before the deadline.