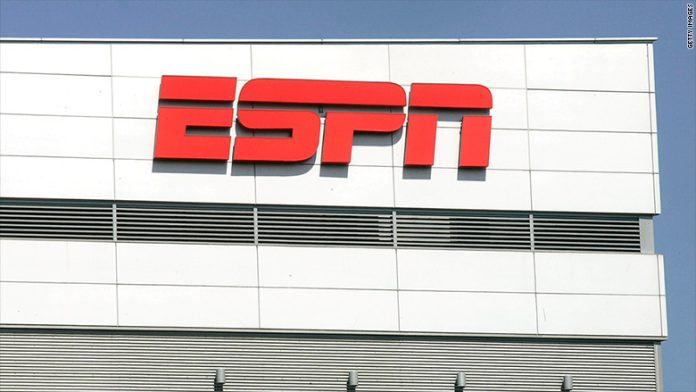 This year’s College Football Playoff semifinals were nail biting, tense affairs, and they drew ratings. According to Nielsen, the number of viewers increased by 28 percent over last year’s CFP semifinals. ESPN averaged around 21.7 million viewers for the Peach Bowl between Georgia and Ohio State, and the Fiesta Bowl between TCU and Michigan. It is the highest viewership for the CFP semifinals for five years.

College football is back drawing ratings and that should make ESPN happy. The College Football Playoff games between Georgia and Ohio State, and TCU and Michigan generated an average of 21.7 million viewers. The Peach Bowl and the Fiesta Bowl were both close encounters that produced epic endings. This likely contributed to the 28 percent increase in viewership from last season.

According to Nielsen’s Fast National figures, these are the best viewing figures for the CFP semifinals in five years.

The Peach Bowl between Georgia and Ohio State averaged 22.1 million viewers. The game ended with a missed field goal from Ohio State, and as the clock struck midnight, Georgia emerged 42-41 victors. Peak viewership in that game was 23.9 million viewers.

21.4 million viewers tuned in to witness @TCUFootball take down Michigan in the @Fiesta_Bowl and advance to the National Championship 🔥

The two games were the most watched CFP semifinals that were not played on New Year’s Day of all-time. Thrilling finishes and an upset alert likely created higher viewership figures for Disney’s ESPN stations. Since the College Football Playoff kicked off in 2014, these were the third most viewed semifinal games.

TCU will face Georgia for the College Football Playoff National Championship on January 9. That game will be aired on ESPN and kicks off at 7:30 pm EST. ESPN will be hoping that the quarterback duel between Max Duggan and Stetson Bennett can draw figures equally as impressive.