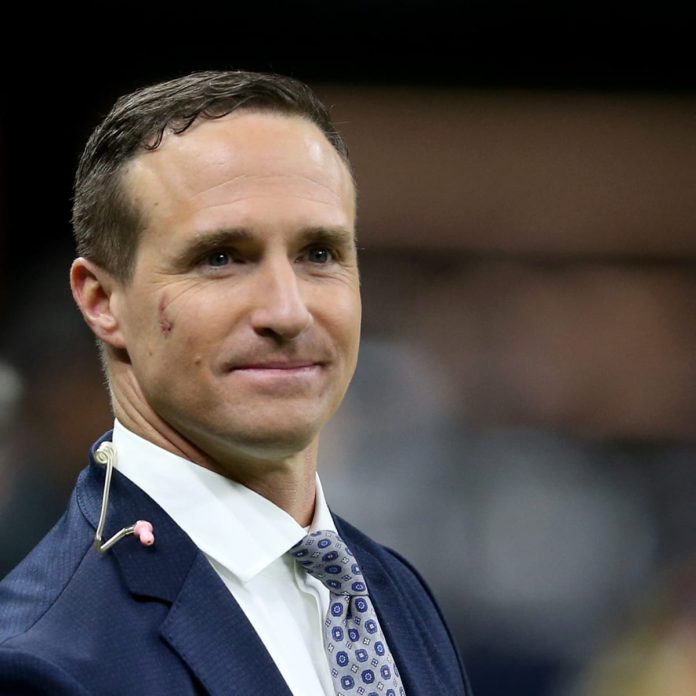 Former New Orleans Saints quarterback Drew Brees will return to his alma mater, Purdue as an assistant coach in their Citrus Bowl game against LSU. The NFL star will help a Boilermaker team that is undergoing a coaching transition. Louisville’s new head coach Jeff Brohm left Purdue prior to the bowl game, and new head coach Ryan Walters will coach the Citrus Bowl.

Drew Brees does not have any coaching experience to speak of just yet, but the former New Orleans Saints signal-caller will help his alma mater out in a pinch. The Boilermakers are in a coaching transition as former head coach Jeff Brohm left for Louisville.

In his stead, former Illinois defensive coordinator Ryan Walters takes the reigns at Purdue. Walters will get a helping hand from Brees, who will slot into a role as an assistant coach for the game.

He made this speech to his alma mater three years ago. Full circle moment.

One of the major advantages of having Brees around will be his ability to recruit. An NCAA waiver means that Brees will have this ability. However, this will not be a long-term gig according to Brees himself.

“This is just a short-term thing,” Brees said. “This came about with Coach [Jeff] Brohm leaving and us being in a position where we were trying to fill the gap between now and after the bowl game.”

Brees is looking forward to the challenge of facing an SEC powerhouse like LSU.

“I think this is an opportunity to play against one of the best programs in the country,” Brees said. “The fact that I have a chance to impact our student-athletes, our football players, with coaching and mentorship over the next few weeks and then have a chance to game plan and get back in the mix a little bit and walk the sidelines … obviously with the Tigers, this will be a lot of fun.”

Illinois will face LSU in the Citrus Bowl on January 2.