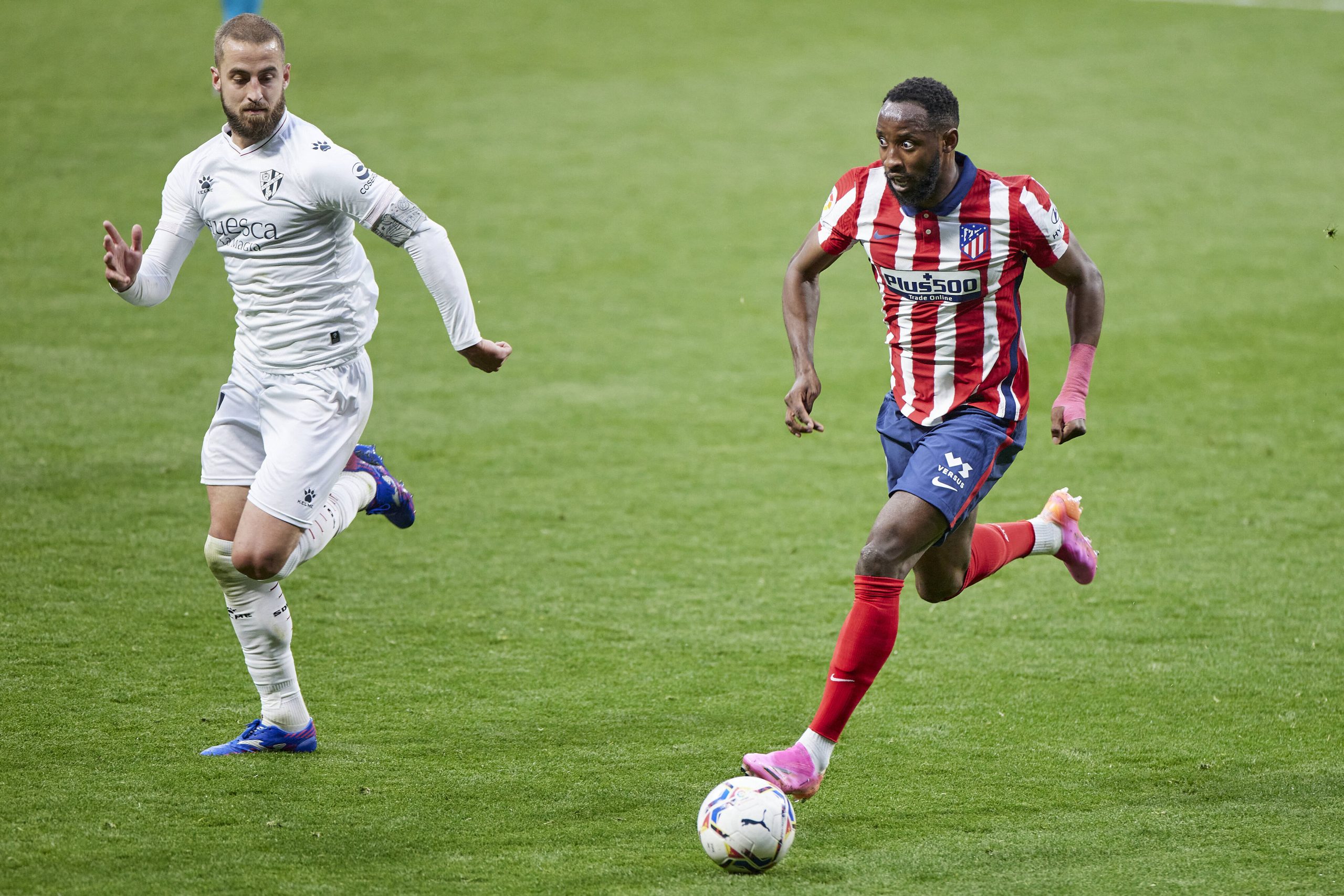 Arsenal are weighing up a move for Lyon striker Moussa Dembele ahead of the summer transfer window, according to Telegraph Sports.

Gunners boss Mikel Arteta is looking to strengthen his attack, and while it appears that he has missed out on Celtic’s Odsonne Edouard, another Frenchman and former Hoops star is now on his radar.

Dembele is currently on loan at Atletico Madrid, but he has not scored or assisted in six appearances across the La Liga and Champions League.

Injury and fitness issues have hindered the 25-year-old, and Atletico are unlikely to activate the option to buy him for around £30 million.

Dembele’s form has not stopped Arsenal’s interest, and he will be available for around £25m this summer.

Celtic are due a 10 percent sell-on clause if the French hitman leaves Lyon permanently, and the Hoops could do with a windfall right now.

The Scottish Premiership must make quality additions to their squad to challenge Rangers next term, and £2.5m would come in handy in the transfer market.

Dembele bagged 51 goals in 94 appearances for Celtic over three seasons before scoring 44 goals in his first two seasons with Lyon.

There is still a prolific striker in the former Fulham man, and it appears that Arsenal are willing to take the punt on him despite a disappointing 2020-21 campaign.

Celtic will be hoping they do, as they really need that influx of cash in the coming weeks.

In other news, iconic sportsman reveals he is keen on buying Celtic.