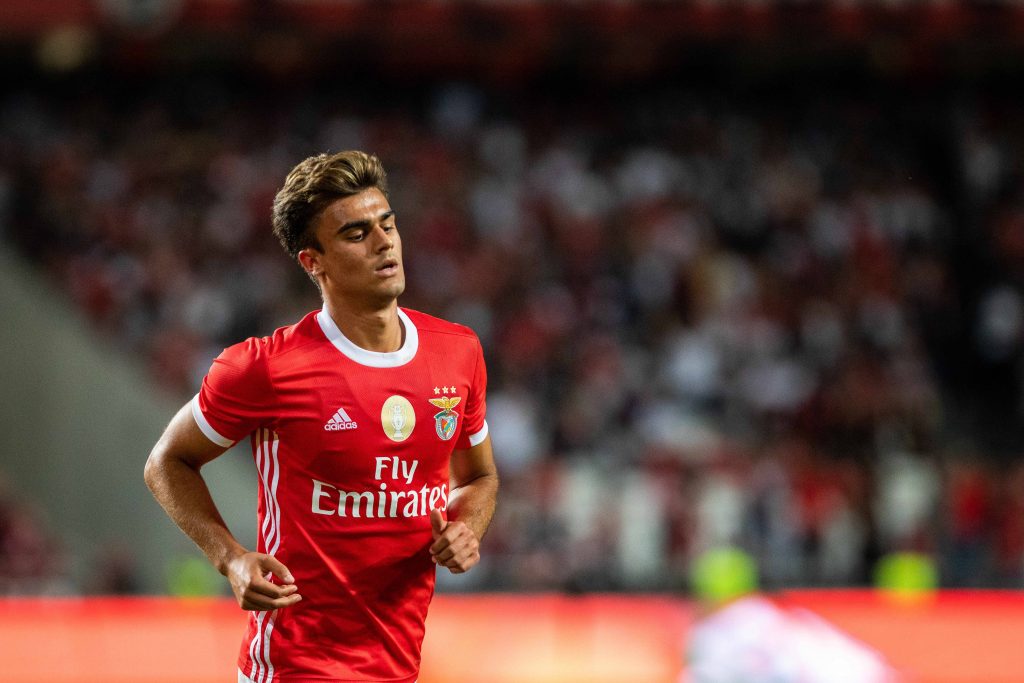 Celtic are hoping to improve their attack before the transfer window closes on Tuesday.

According to the Daily Record, Benfica winger Filipe Jota could be on his way to Parkhead, and a deal is ‘in the pipeline’.

The 22-year-old forward is a target for Ange Postecoglou, and he is ready to join on loan from the Portuguese club.

Signing him on a temporary deal will help free up funds to strengthen the other positions of the squad.

Celtic are still looking to bring in another defender and a goalscorer this summer.

Jota was on loan at Real Valladolid in the Spanish league last season, and another temporary move is on the cards this term.

He is unlikely to get that opportunity at Benfica, and a loan move to Scotland could be ideal for him.

Celtic need more depth in wide areas, and Jota would get ample first-team opportunities under Postecoglou.

Jota would be a low-risk signing, and Celtic must look to get the deal over the line within the next few days.

The Hoops are desperate to wrestle the Scottish Premiership title back from Rangers, and signing Jota could help them achieve their aims.