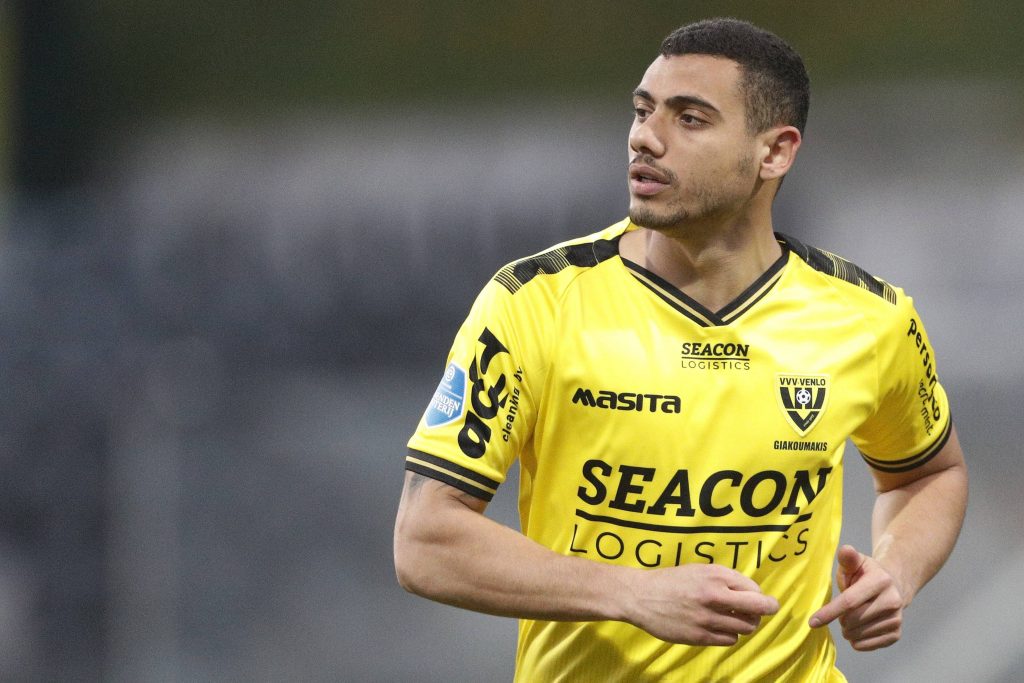 Celtic have been heavily linked with a move for Greek international striker Georgios Giakoumakis for weeks now.

According to the latest report from Daily Record, the 26-year-old goalscorer is now closing in on a move to the Scottish club.

Manager Ange Postecoglou has convinced the striker to sign a four-year contract with Celtic.

Werder Bremen were interested in Giakoumakis but Celtic have persuaded him to reject their advances.

VVV Venlo will receive a guaranteed fee of around £2.1 million with a further £428,000 included in performance-related bonuses.

Giakoumakis scored 26 goals for the Dutch outfit last season and could prove to be a quality addition to Celtic’s attack.

The Hoops are overly reliant on Odsonne Edouard to score goals and the arrival of the Greek international will help share the goalscoring burden.

The striker is at the peak of his powers right now and could make an immediate impact in the Scottish Premiership.

The reported price seems extremely reliable in today’s market and Giakoumakis could easily end up proving to be a massive bargain for the Scottish giants.

Edouard has been linked with a move away from Celtic and Giakoumakis could be his ideal replacement if he jumps ship.