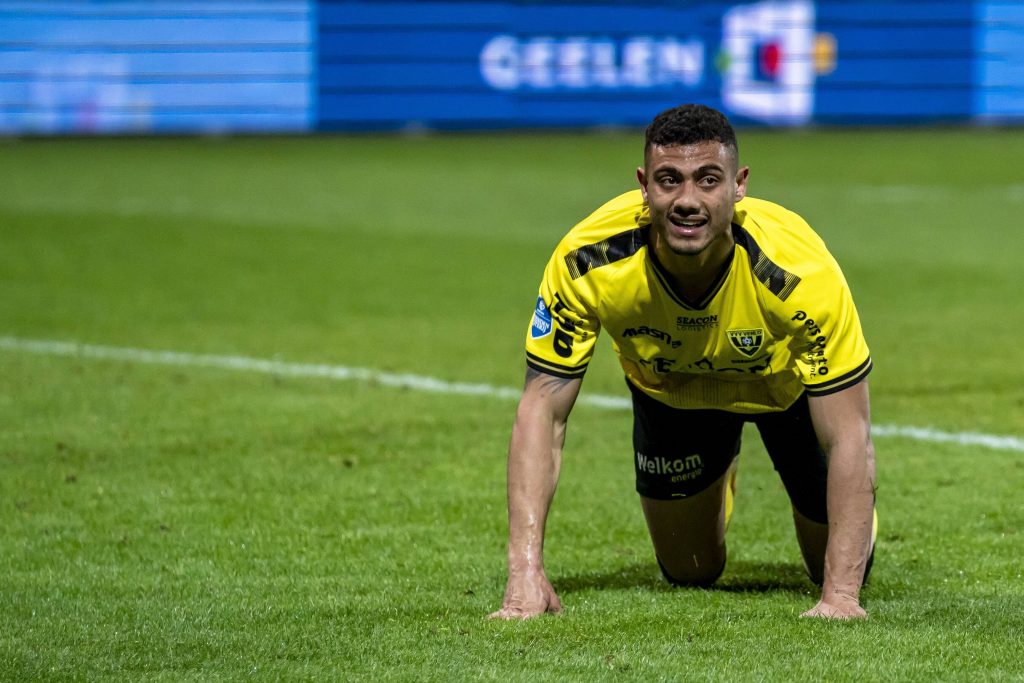 Celtic are working on a deal to sign Greek international striker Georgios Giakoumakis before the transfer window closes.

According to Sportime, the Scottish giants have already secured an agreement with his club and are currently in talks with the player regarding personal terms.

The Hoops will pay around €3 million to VVV Venlo. However, there is a gap of €150k-per-year between the player’s demands and Celtic’s offer regarding personal terms.

Talks ongoing between Celtic and Giakoumakis. There is a gap of €150k per year between Greece international striker demands and Celtic 's offer. Agreement in principle with Venlo for almost €3m. @CelticFC #CelticFC #Celtic #Giakoumakis

It remains to be seen whether the two parties can sort out an agreement and finalise the transfer in the next few days.

Giakoumakis scored 26 goals across all competitions last season and is the quality goalscorer Celtic need.

Odsonne Edouard has been linked with a summer exit, and Celtic must be prepared for all eventualities.

According to reports we covered earlier, the player has already spoken to Celtic manager Ange Postecoglou regarding his role in the side. It is fair to assume that the transfer will eventually be sorted.

The Hoops are in exceptional attacking form right now, and the addition of another proven goalscorer could take them to a whole new level.

Celtic have scored 24 goals across all competitions in their last six matches.