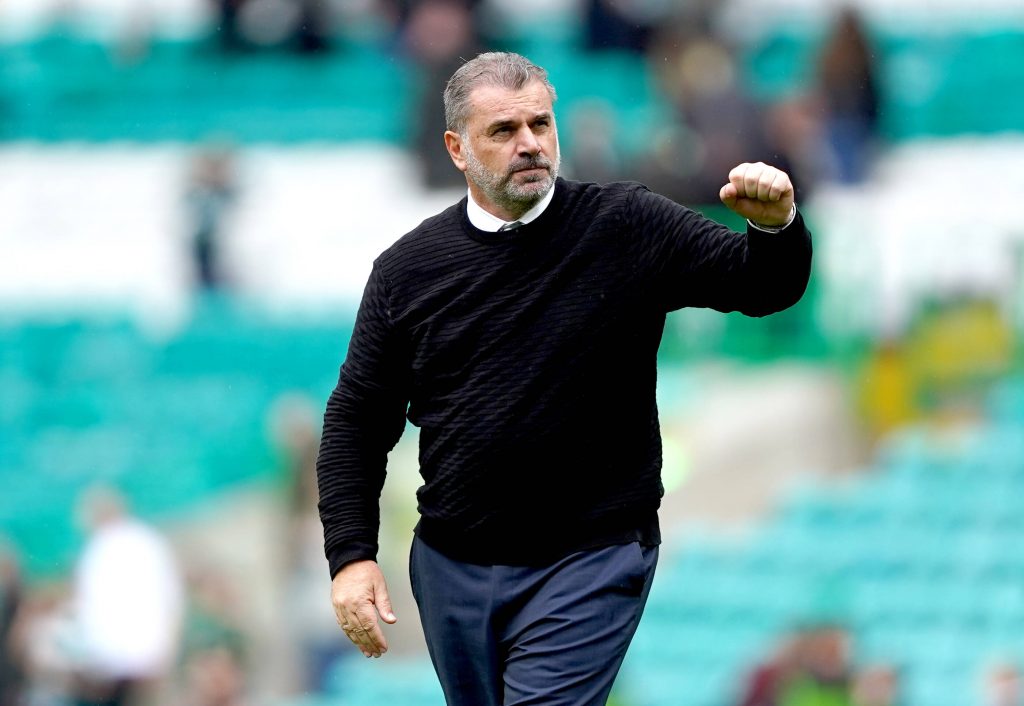 The Hoops secured a 2-0 win in the first leg at home, and they will fancy their chances of picking up a similar result here.

Celtic are in impressive form right now. The Dutch outfit will have to be at their best to grind out a positive result.

Ange Postecoglou’s men have improved their form after a mixed start to the season and the fans will be expecting a comfortable victory.

Celtic have their key players fit and are the favourites heading into the contest.

Alkmaar will head into the game on the back of a five-match winless run in the Europa League.

By contrast, Celtic have scored 24 goals in their last six matches across all competitions.

Postecoglou is likely to make just one change to the side that won against St Mirren, with in-form midfielder Tom Rogic likely to start.

Rogic was exceptional in the first leg, setting up Kyogo Furuhashi for the first goal and causing endless problems for Alkmaar’s defence.