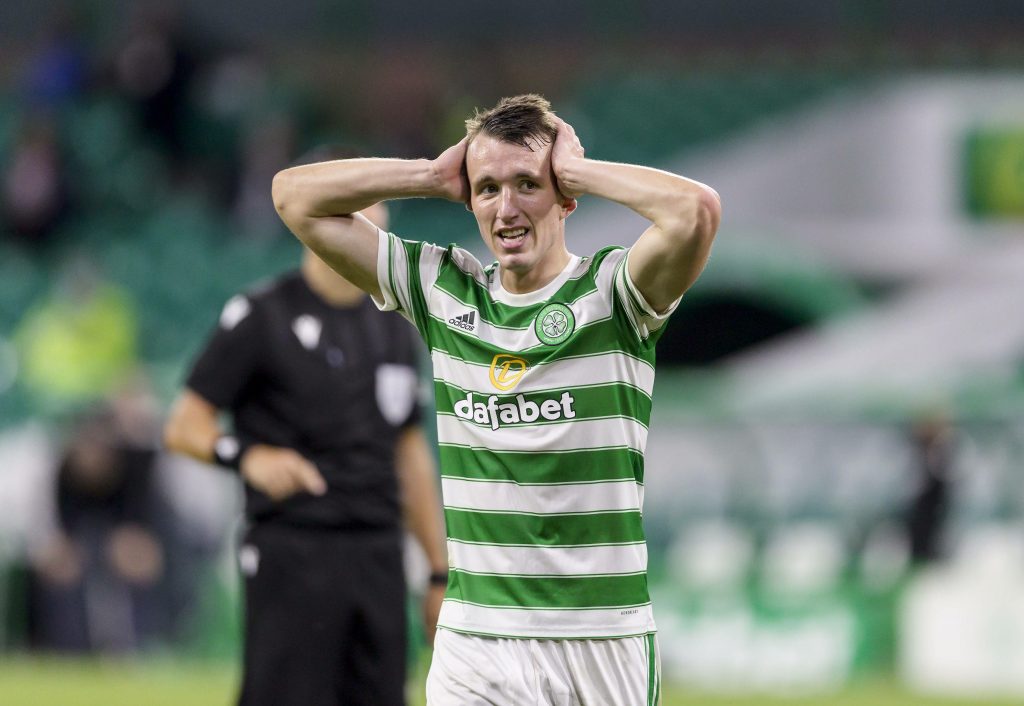 Celtic crashed to a 1-0 defeat against Rangers yesterday and the fans were disappointed with the performance.

The result left Celtic sixth in the Scottish Premiership, while Rangers are now third.

The Hoops were in excellent attacking form heading into the contest but struggled going forward, with the players failing to take the few chances they created.

David Turnbull, Liel Abada and Kyogo Furuhashi failed to make an impact against a Rangers team that comfortably kept them at bay.

Turnbull was expected to influence the game from the centre of the park but he was fairly anonymous while he was on the pitch.

The Celtic midfielder was often pressed out of the game by the Rangers players and he was replaced in the second half.

Turnbull failed to provide his usual goalscoring threat and did not create any chances for his teammates.

The 22-year-old has been an impressive signing for Celtic but needs to perform better in the big games.

Turnbull has a habit of going missing against quality teams and that is one area of his game he needs to work on.

Our strength and conditioning coach really needs to get a hold of Turnbull btw, all the technical ability in the world but looks like he’s towing a caravan when he runs.

Turnbull has improved under Postecoglou but he really, really needs to mark that with a big-game performance. Away in Alkmaar and now today the game has passed him by.

Christie and Turnbull offering next to nothing so far.

Good first half to watch, we should be 1 nil up. I'd take eddy off put kyogo through the middle bring on Rogic. Ralston superb but Turnbull & Christie need to be more composed. Like to see Abada get more of the ball. Goals will hopefully come. HH

Good first half but David turnbull for me is having a nightmare, get him swapped for big tam rogic 👍🍀