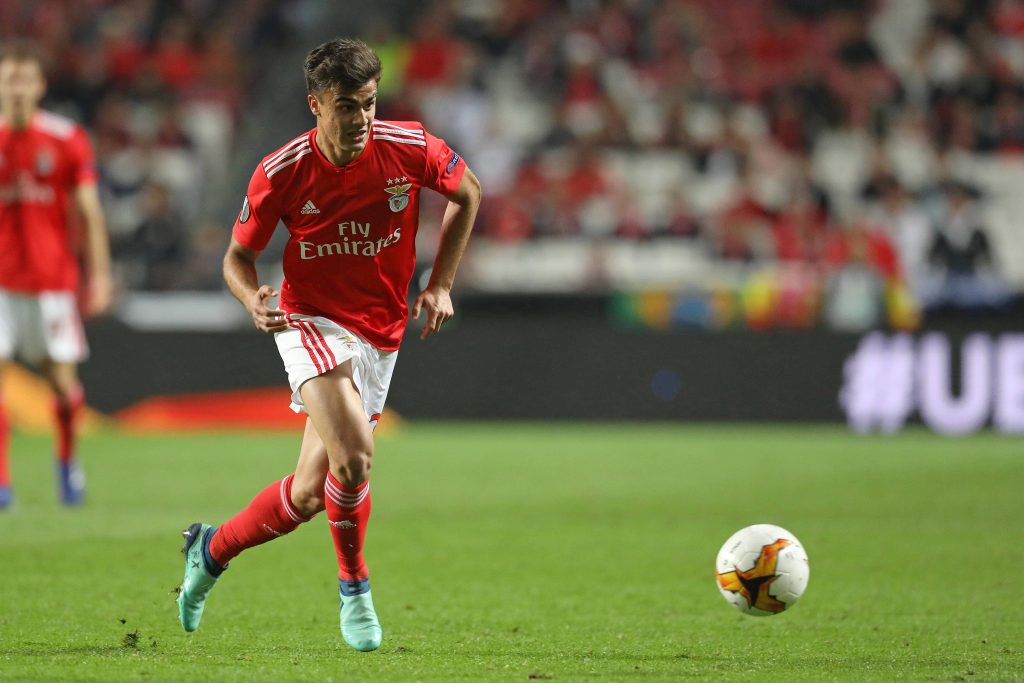 According to the latest reports, the 22-year-old will undergo his medical with the Scottish club and join them on loan with an option to buy.

The winger was on loan at Real Valladolid last season and another temporary move this season makes plenty of sense.

Jota needs to play regularly at this stage of his career to continue his development and Celtic will be able to provide him with more first-team opportunities than Benfica.

Ange Postecoglou needs to add more depth to his attacking unit and the Benfica winger could prove to be a quality short term addition.

The Hoops have been excellent going forward in recent weeks, and Jota will boost their chances of wrestling the Scottish Premiership title back from Rangers.

The youngster is naturally a left-sided winger, but he can operate on either flank.

If he impresses during his loan spell at Parkhead, Celtic will have the option to sign him permanently next summer.

Celtic’s 1-0 defeat at Rangers on Sunday highlighted that they still need attacking reinforcements, and Jota looks to be a sensible acquisition.

Read: Celtic set to sign 26-year-old on a four-year deal.