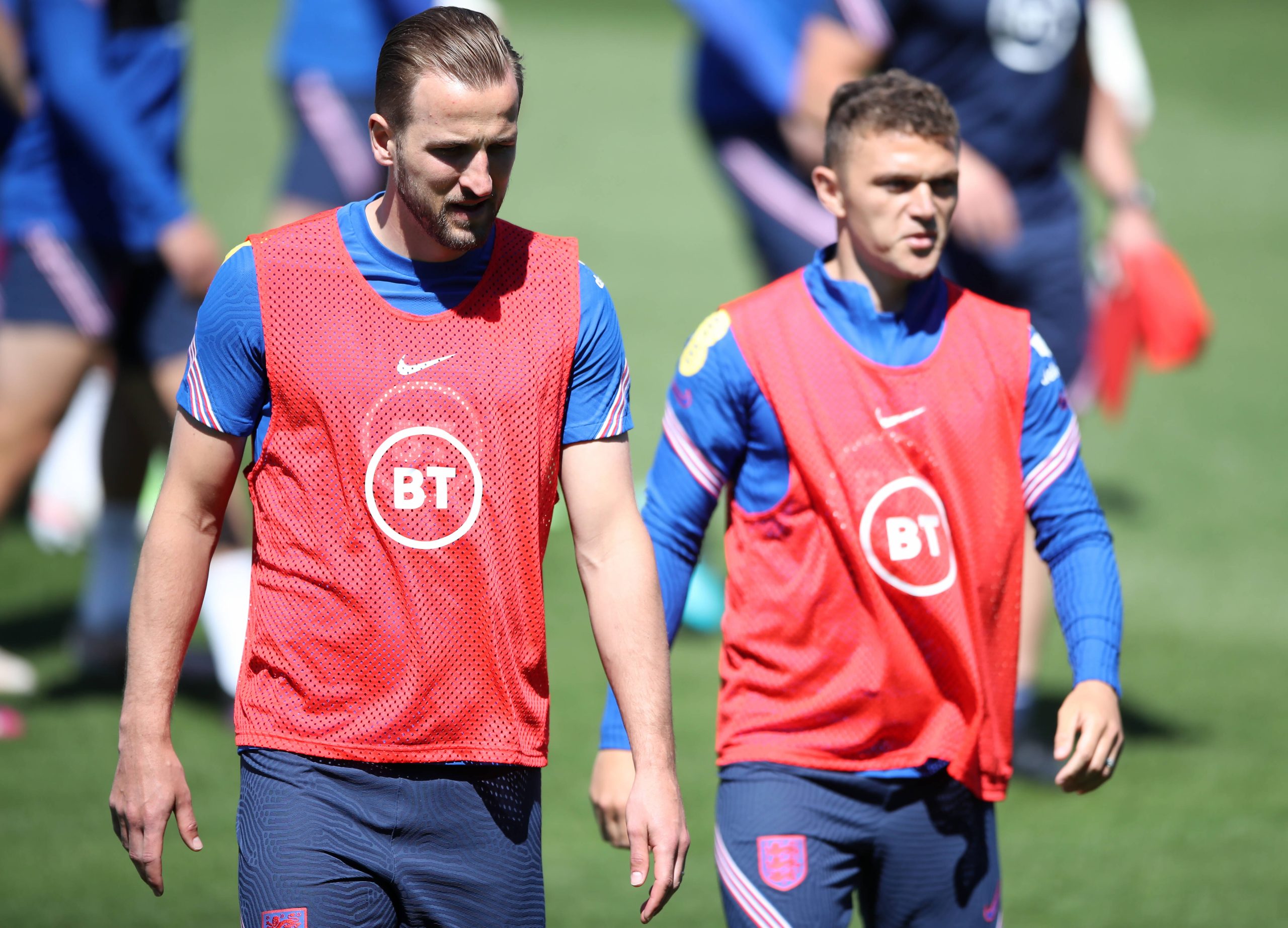 Manchester United’s initial £12 million bid for Kieran Trippier was knocked back by Atletico Madrid, but the Red Devils remain confident of getting the deal over the line this summer.

United are keen on adding the English right-back to their squad, but their first attempt to strike a deal with Atletico came a cropper, per Spanish publication AS.

Ole Gunnar Solskjaer wants to have an attack-minded right-back to compete with Aaron Wan-Bissaka for a place in the Red Devils starting line-up.

The former Crystal Palace defender has been impressive with his tackling and ball-winning ability but has often failed to deliver in the attacking third.

It is also reported that the Old Trafford chiefs are preparing another assault, but their hopes of closing the deal with Atletico hinge on Trippier’s preparedness to push for a move.

United will return with an improved offer if the player hands in a transfer request.

The England international swapped Tottenham Hotspur for Los Rojiblancos in 2019 for around £20m, but he has failed to emulate his Premier League form in La Liga.

He has been a shadow of his former self at the Wanda Metropolitano and is reportedly determined to force his way back to his homeland in the summer.

The 30-year-old saw his goal contributions limited to only six assists in 28 La Liga outings in 2020/21, mainly due to Diego Simeone’s defensive approach.

But United are in no rush to complete Trippier’s signing as Diogo Dalot enjoyed a solid season-long loan at AC Milan and could be an ideal back-up option for Wan-Bissaka.

United appear to be looking to haggle on transfer fees without really having any bargaining tools.

Although Sancho and Trippier are interested in joining United, neither player is likely to create problems for their current clubs by downing tools and refusing to play.