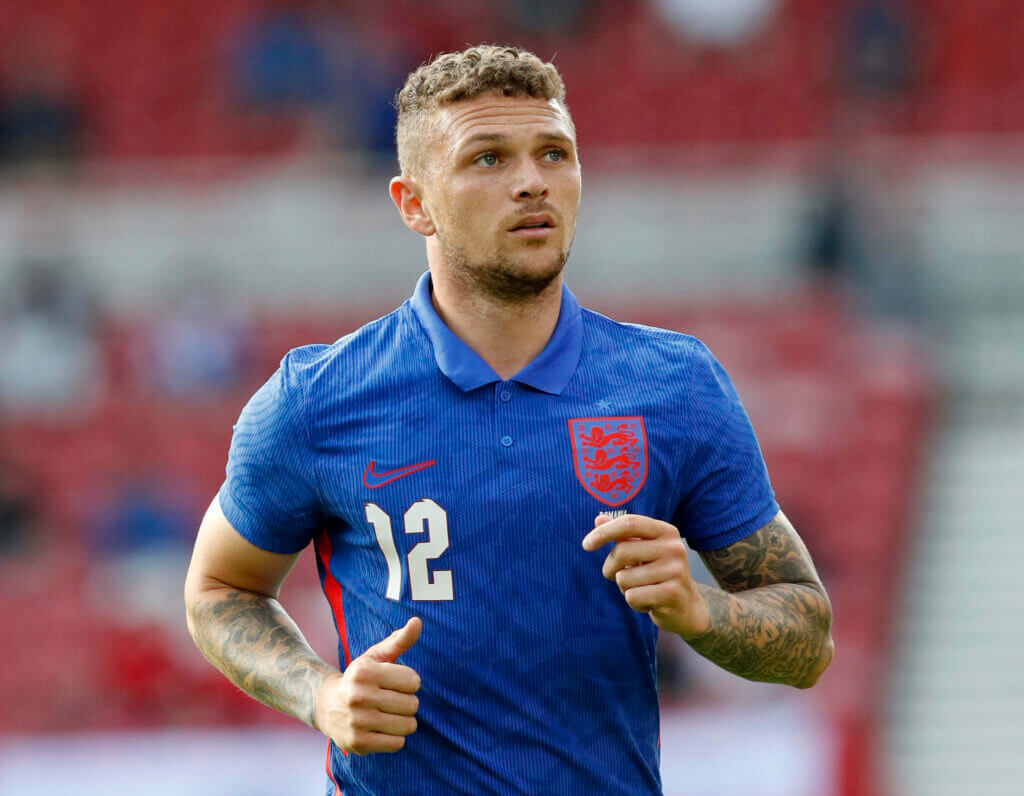 According to Marca, the Gunners are eyeing a swap deal that could see Hector Bellerin moving the other way.

Trippier, who won the La Liga title with Atletico last season, has begun house-hunting ahead of a potential return to England.

Bellerin has been a key player for Arsenal over the past few seasons but has been heavily tipped to move elsewhere this summer.

He is among the group of senior players who could leave the club, with Mikel Arteta ready to make necessary changes to his squad.

The 26-year-old is admired by Atletico sporting director Andrea Berta, and the Gunners sense a window of opportunity here.

According to reports from the Mirror, United are interested in the former Spurs star as they look to provide competition for Aaron Wan-Bissaka.

The Red Devils believe that an offer between £15-20 million will be enough to convince Atletico to sell Trippier.

Trippier has told his England teammates that he wants to move to Old Trafford in the summer.

Unless Arsenal come up with a tempting offer, it’s tough to see Trippier joining a club that finished eighth in the Premier League last season.