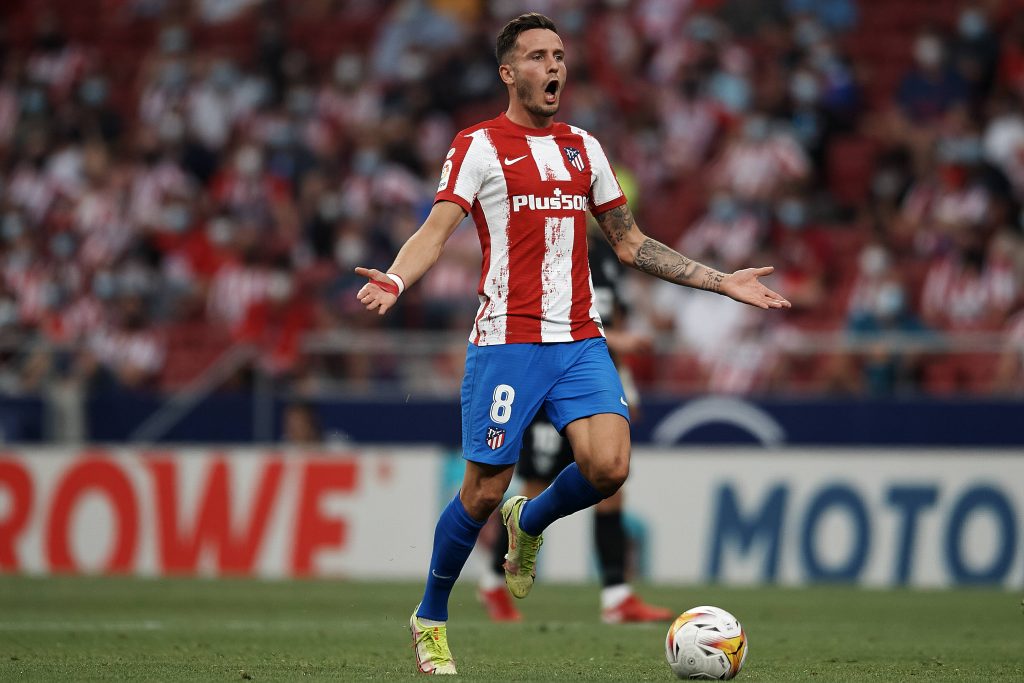 The Blues are searching for a new midfielder, and it was recently reported that they had made an official loan bid for Saul with an option to buy.

However, it appears that the deal is unlikely to materialise. The Spaniard has snubbed the Blues’ advances due to concerns over playing time.

The 26-year-old has failed to receive assurances of regular game time by Thomas Tuchel.

The west London giants currently have N’Golo Kante, Jorginho and Mateo Kovacic as their regular midfield options under Tuchel.

They also have Ruben Loftus-Cheek, Ethan Ampadu and Ross Barkley in the squad despite loaning Billy Gilmour to Norwich City.

With the excellent form of Kante and Jorginho earlier this year, it is highly unlikely that a new signing will come and displace either.

Saul will have assessed the situation, and he appears better off continuing at Atletico, where he has started successive games.

Of course, he may not have the assurance of regular starts when summer signing Rodrigo De Paul is fit and available for selection.

Liverpool were linked with the Spaniard previously, but they seem satisfied with their current midfield options for now at least.

Manchester United were also highlighted as a possible destination. A deal seems unlikely after their huge outlay in wages to re-sign Cristiano Ronaldo.

The Portuguese star was initially not in their transfer plans, but the prospect of re-signing him after 11 seasons away was too hard to refuse.