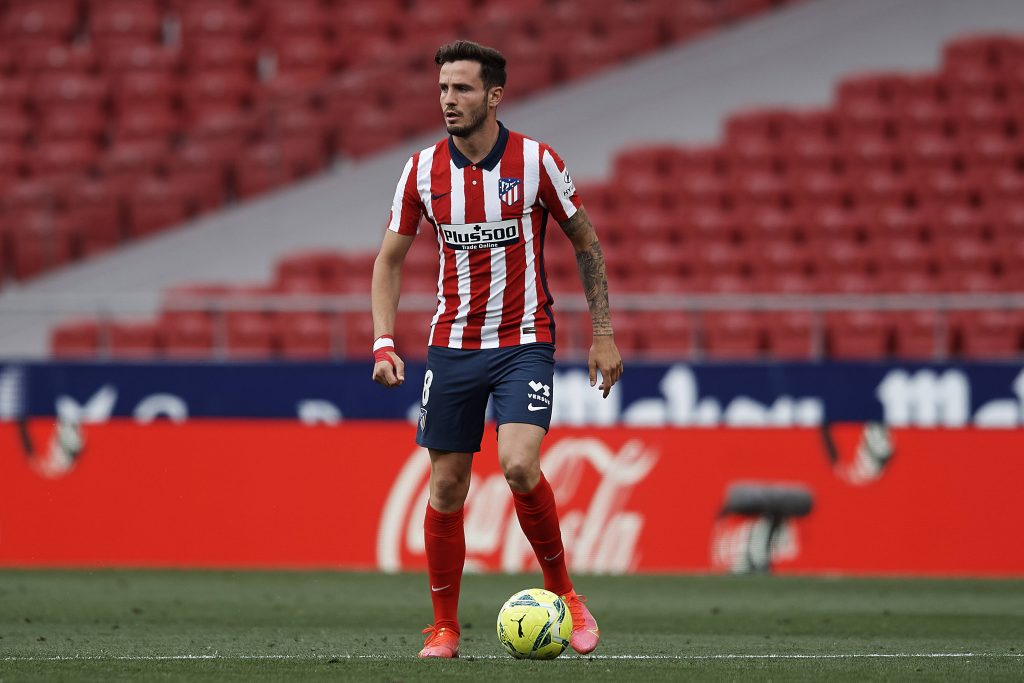 Despite making 33 La Liga appearances last season, Saul was not a regular starter as Atletico won the Spanish title and they are open to listening to offers this summer.

Bayern are in the process of reshaping their squad despite romping to a ninth successive Bundesliga title last season.

They were beaten in the quarter-finals of the Champions League by Paris Saint-Germain and will be keen to reclaim the trophy they won in 2020.

If Saul moves to Bayern, he would be an unusual signing as they are noted for targeting players in their early 20s.

However, he has the ability to win matches and is one of the craftiest midfielders in Europe when in form.

He would significantly strengthen Bayern’s squad if they can secure his services.

Bayern may have to compete with Manchester United in the race to sign Niguez, with the player believed to favour a move to the Premier League.