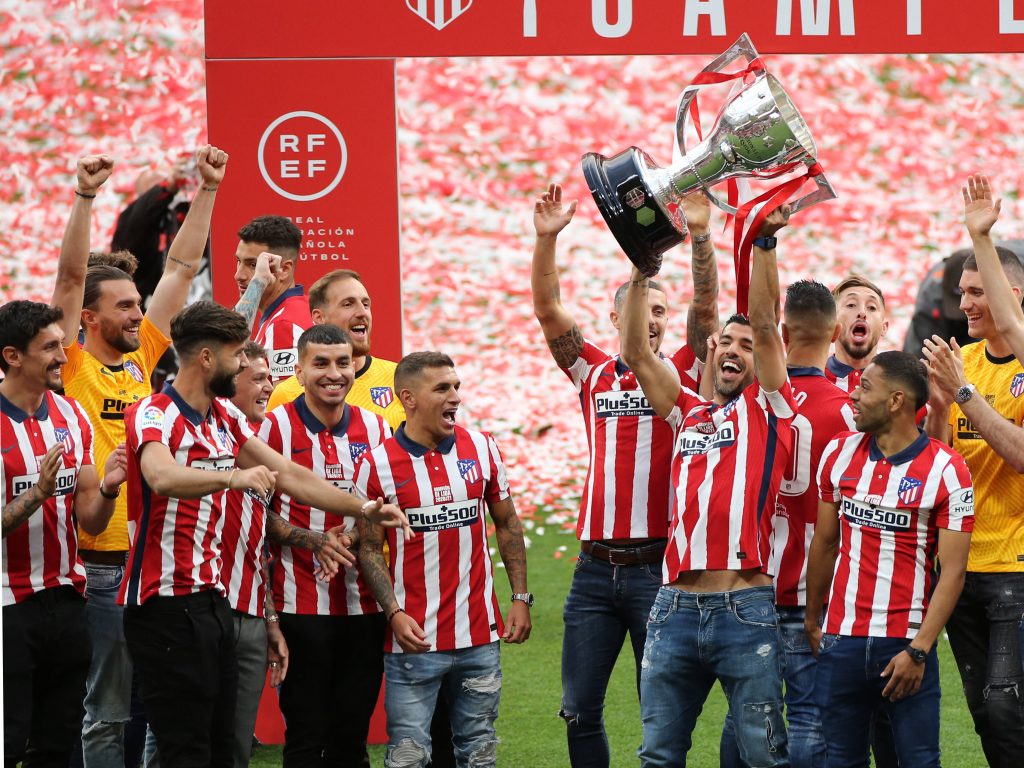 With the 2021/2022 La Liga betting odds putting Atletico Madrid as third-favourites to win the title, it’s worth it if you visit bet-nh.com for more information and also take a look at how last season and this transfer window will have an impact on Atletico’s upcoming campaign.

It took Atletico two impressive comeback victories on the final two weekends of last season to ensure a two-point lead at the top of the standings in Spain.

After lifting their first La Liga trophy since 2013/14, Diego Simeone will be looking to guide Los Rojiblancos to their first back-to-back domestic successes in 71 years.

The reigning Spanish champions have had a quiet transfer window so far, which may not be a bad thing as it may appear at first glance.

In addition to keeping the entire title-winning squad, they have secured Rodrigo De Paul’s arrival from Udinese.

Atletico will embark on their title defence on August 15 on the road against a Celta Vigo side they have not lost to in five consecutive top-flight meetings.

Atletico will launch their home league campaign on August 22 when Valencian minnows Elche arrive in the capital.

Fans were not allowed to attend last season, but Los Colchoneros still made light work of their La Liga fixtures at the Wanda Metropolitano.

Simeone’s side finished the 2020/21 season with a single loss from 19 La Liga games on home turf, boasting a standout win rate of 78.95% across the previous domestic home campaign.

With supporters returning to the stadiums after the relaxing of COVID-19 restrictions, taking points away from the Wanda Metropolitano will be even more daunting next term.

After going winless in their last ten league encounters against Real Madrid, Atletico will be desperate to beat cross-town rivals in the first Madrid derby of the season on December 12.

However, Los Rojiblancos last won at the Santiago Bernabeu in February 2016, frustratingly drawing a blank in three of their five subsequent league trips across the city.

The reverse fixture, scheduled for early May 2022, will provide Atletico with an opportunity to claim their first top-flight home win over bitter opponents since February 2015.

With all due respect to Villarreal and Athletic Bilbao, Atletico’s first stern test in the upcoming season will take place on October 3 when they tackle Barcelona on home turf.

The adversaries will lock horns again on February 6, with the defending champions aiming to post their first top-flight win at Camp Nou since 2006.

December 16 will present Atletico with another challenging task as they head to Andalusia to exchange tackles with last season’s fourth-place finishers Sevilla.

A run of three successive trips to the Ramon Sanchez Pizjuan without winning indicates that the journey to the principality is likely to be anything but plain sailing.

Simeone’s team will wave goodbye to the 2021/22 La Liga season at the Reale Seguros Stadium against Basque giants Real Sociedad.