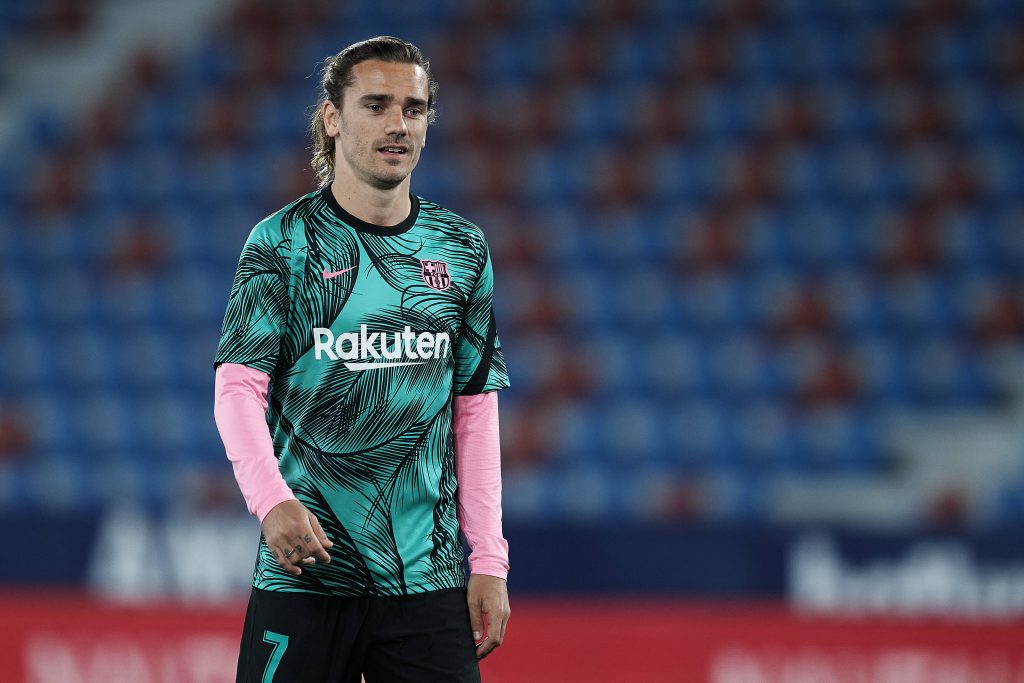 Atletico Madrid president Enrique Cerezo has admitted that he would like to bring Antoine Griezmann back to the club.

His time at Barcelona has been mixed. He has often shown flashes of brilliance but has never consistently produced the standards that his price tag have demanded.

A reported feud with manager Ronald Koeman and an allegedly strained relationship with club captain Lionel Messi have seen him become a somewhat divisive character at the Catalan giants.

In addition, his only piece of silverware in the last two years has been the Copa del Rey, which he won last month. The Frenchman scored the opening goal in a 4-0 victory over Athletic Bilbao.

In contrast, his former side are on course for their first league title since 2014. They face relegation strugglers Real Valladolid on the final day, knowing that a win will secure the trophy.

Los Rojiblancos president Enrique Cerezo has spoken about the World Cup winner, claiming that he would love to have him back at the Wanda Metropolitano.

Speaking to Spanish radio station El Larguero, as quoted by Marca, Cerezo said: “Any team would be crazy to have Griezmann – he is a magnificent player.

“I hope to get him back, but I don’t think Barca wants to sell Griezmann. He is in the elite. He had magnificent seasons here and was consecrated at Atletico.”

The 30-year-old undeniably enjoyed his best days under Diego Simeone. In five seasons at Atletico Madrid, he scored 133 goals in all competitions, including a brace in the 2018 Europa League final against Marseille.

Cerezo’s comments come shortly after rumours that Griezmann could be involved in a swap deal for Portuguese forward Joao Felix.

AS reports that the 21-year-old could be on his way to Camp Nou, with the deal made possible due to the relationship between his agent Jorge Mendes and newly-elected Barcelona president Joan Laporta.

Felix came to Atletico Madrid as Griezmann’s replacement in 2019, arriving for a similar fee from Benfica. He has scored 19 goals in 74 outings in all competitions and earned 16 caps for the Portugal national team, scoring three.

Given his age, Felix will be the more desirable of the two. Barcelona would likely have to pay a fee on top of Griezmann as part of the swap deal, which may be impossible due to their current financial situation.