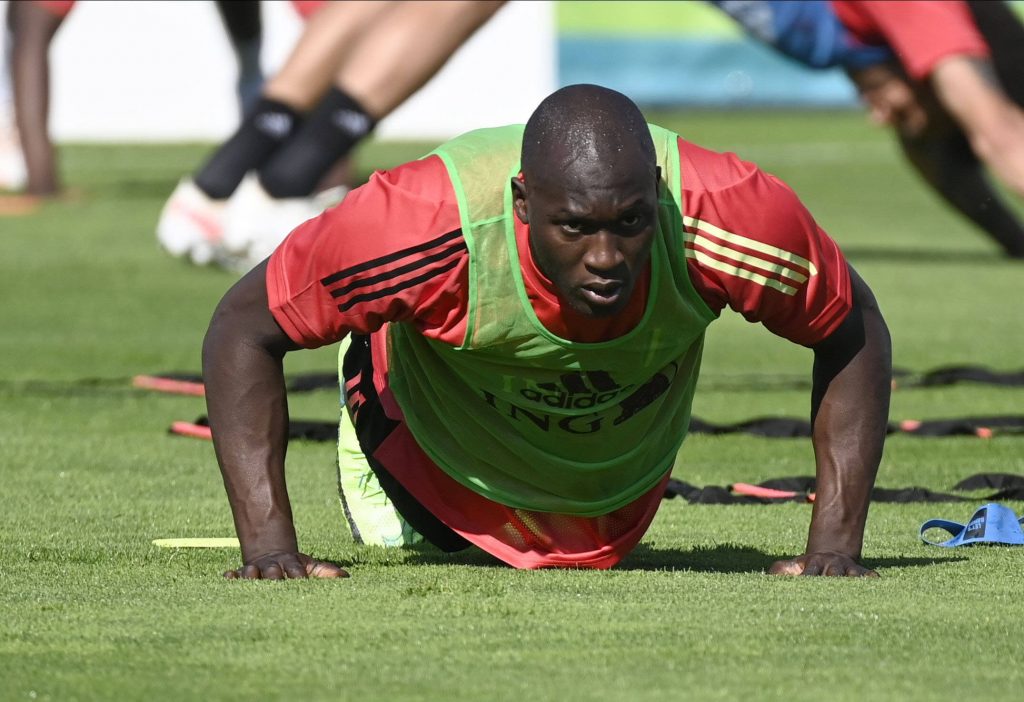 Romelu Lukaku’s representative Federico Pastorello insists his client is happy at Inter Milan and has no intention of leaving amid growing Premier League links.

“Romelu is happy here at Inter – he has a contract,” Pastorello told Sky Sports as relayed by the reputed journalist Fabrizio Romano.

“So there is no problem at all – the situation is calm.”

After a torrid two-year stint at Manchester United, the Belgian striker left England to team up with the Nerazzurri in summer 2018 and has since transformed into one of Europe’s finest marksmen.

The 28-year-old played a crucial part in helping Inter bring Juventus’ nine-year tenure in Serie A to a halt in 2020/21, finishing the season as the team’s most prolific player with 30 goals and ten assists.

Overall, the Belgium international has plundered 64 goals in 95 appearances for the newly-crowned Italian champions en route to becoming a fan favourite at the Giuseppe Meazza.

Lukaku’s performances under the stewardship of Antonio Conte have not gone unnoticed, with several of Europe’s big guns showing interest in his services, including Chelsea.

The Blues bigwig Roman Abramovich is understood to be a big admirer of the robust striker and is determined to bring him back to Stamford Bridge this summer.

Lukaku was on Chelsea’s payroll between 2011 and 2014, but Jose Mourinho was not convinced by the striker and let him leave for Everton without giving him a real chance to showcase his qualities.

With Conte parting ways with Inter earlier this summer, many have thought the ex-United flop could be on the move when the transfer window reopens for business.

Cash-strapped Inter will have to raise funds from player sales this summer to remain within the UEFA Financial Fair Play Regulations, with Lukaku emerging as the likeliest candidate to depart.

However, the player’s agent Pastorello is adamant his client enjoys his life in Italy and is not thinking about leaving anytime soon.