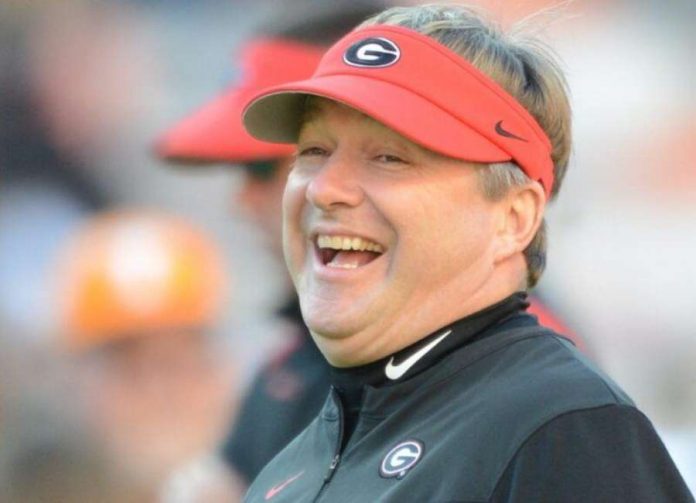 The Top 25 AP Poll for week nine has been released and the places at the top are unchanged from week eight. Georgia, Ohio State, Tennessee and Michigan still occupy the CFP places while Alabama and Clemson are still just outside.

Two of the teams in the CFP places were idle this week as Georgia and Michigan put their feet up and watch their competitors in action. What they saw might have been a little scary as all the teams in contention won, most convincingly so.

Alabama put 24th ranked Mississippi State away by 30-6 while Clemson beat 14th ranked Syracuse by six points. Clemson have even done enough this year to earn a number one vote, but both them and Bama remain outside the current College Football Playoff Spots.

They are occupied by the aforementioned Georgia at one and Michigan at four. Ohio State is at two after they thumped Iowa and Tennessee, who did the same to Tennessee-Martin are at three.

There was a new entry to the 25 as South Carolina crept in at 25. Shane Beamer’s boys are on a run of four straight wins after beating Texas A&M on Saturday.

There are three top-25 mathchups next Saturday, which are as follows: