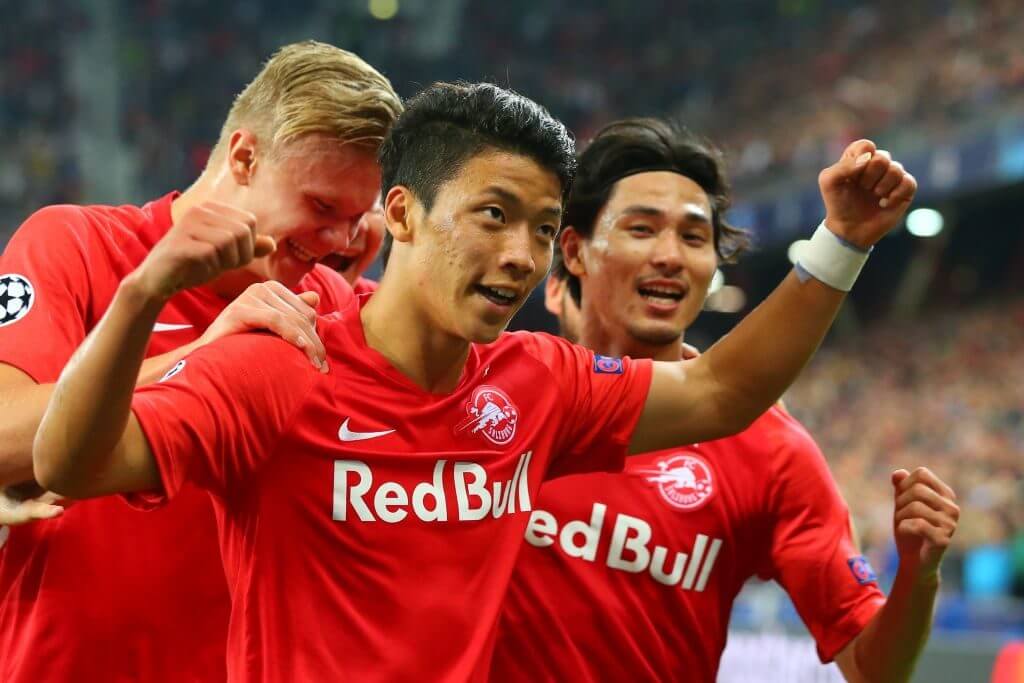 Wolves have been linked with the RB Salzburg forward Hwang Hee-Chan.

According to The Telegraph, Nuno wants to sign the South Korean forward.

Wolves could use some quality in their attack and Hee-Chan would be a good signing for them.

The 23-year-old Salzburg star has been very impressive this season and he managed to impress in the Champions League this season.

He could be the ideal partner for Jimenez. The likes of Cutrone haven’t really delivered so far and Nuno needs to address that issue quickly.

Wolves are an ambitious side and they should be looking to sign top talents like Hee-Chan. Their interest in him is hardly surprising.

It will be interesting to see if they can agree on a fee with Salzburg now. The Austrian side might not want to sell a key player now but Wolves have the money to convince them.

Hee-Chan might be tempted to make the move to the Premier League soon. It would be a massive step up for his career.

Salzburg’s Minamino has been linked with a move to the Premier League as well. League leaders Liverpool are expected to sign the Japanese star in January.