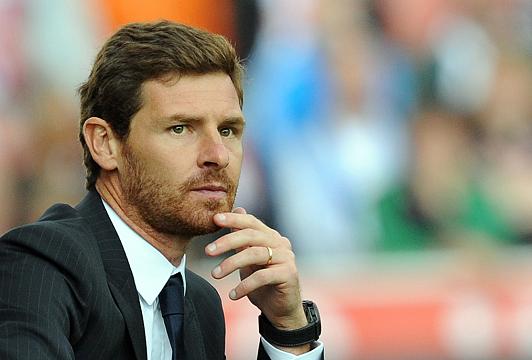 With less than a week remaining in the transfer window, Tottenham are expected to be one of the main clubs eager to bring in a new face or two before the opportunity ends. Andre Villas-Boas faces the prospect of losing star playmaker Luka Modric to Real Madrid, and is eager to add a creative midfielder to his repertoire, with one name in the mix Brazil international Willian.

The Shakhtar Donetsk star is a man that has been linked with a big money move to one of Europe’s big leagues over the last number of seasons, as his reputation has increased with stellar performances in Ukraine and the Champions League. With the media insisting that Spurs are making a concerted effort to sign the South American, Villas-Boas has confessed his admiration.

“He is a player that I was interested in last year – an extremely talented player,” the Portuguese coach expressed.

“I wouldn’t want to go very deep because I feel it would be disrespectful for Shakhtar, which is a club I have a good relationship with, so the only thing I can tell you is that last year when I was at Chelsea I was interested in the player.” 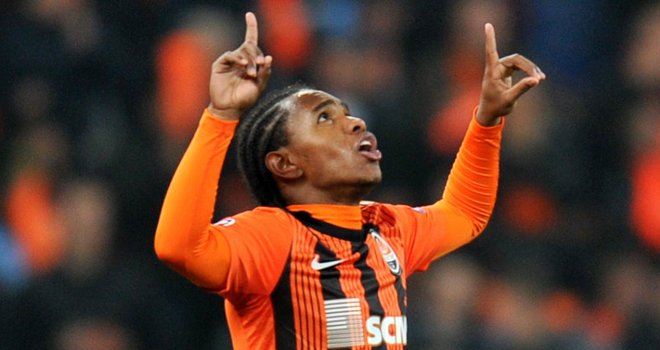 Rumblings of a £20 million bid have been banded about in the press, but this has neither been confirmed nor denied by either club. The Ukrainian champions have played hardball over their superstar in the last 12 months, with a number of offers from Chelsea knocked back. As such, Willian has revealed that he is frustrated, eager to move and has a switch to Tottenham in his sights.

“I have a proposal, but it is complicated because of the board. Here are many players in the same position, most Brazilian. They buy and do not let go,” Willian told reporters.

“That’s the problem. Everyone knows that I want out; I’ve been here for five years, won many titles, so I hope you respect my will.

“I do not regret coming here, but this situation has been happening, with Chelsea trying to get me in January and now Tottenham, we start to rethink.”

Willian’s addition would certainly be an exciting and positive one should Tottenham break down Shakhtar’s financial defences, but with the star usually playing from wide or as an attacking midfielder looking to push forward, the problem of a deep-lying playmaker to replace Modric remains.

Meanwhile, Sky Sports have stated that Spurs may well rekindle their interest in Marseille forward Loic Remy. The north London outfit have made attempts to sign the France international in the past, with Harry Redknapp a known admirer of the striker.

After missing out on Champions League football the Ligue 1 side have admitted that they are willing to cash-in on some of their stars to balance the books, and have already sold Cesar Azpilicueta to Chelsea this summer.

Despite this, with the signing of Emmanuel Adebayor, Villas-Boas has stated that he will not be buying another striker and will look to strengthen in other positions.