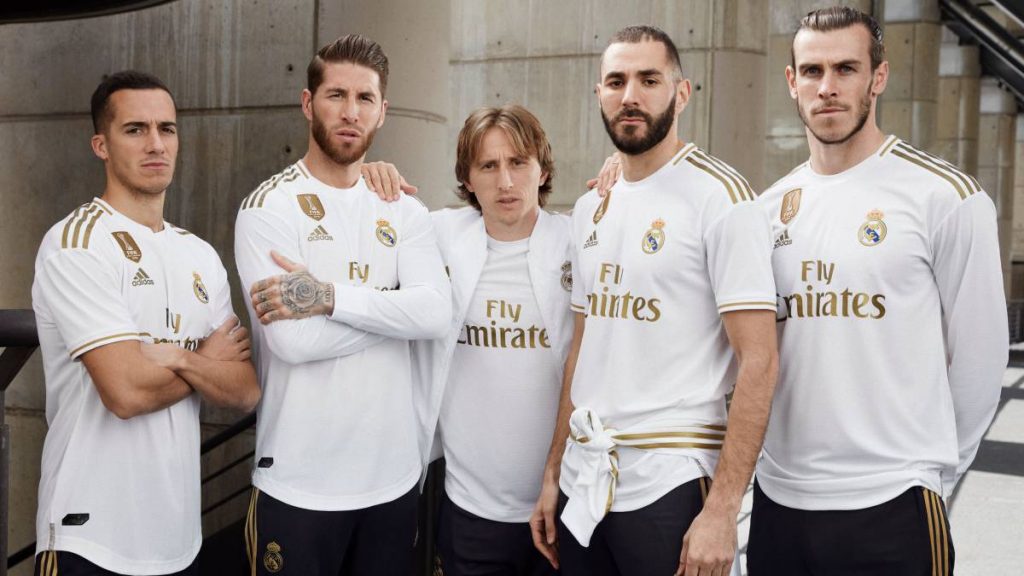 FIFA 20 is now just a meagre few days away from release and it isn’t long before we get our hands onto the newest edition! Electronic Arts(EA) has made a few improvements to career mode, which will be more realistic and fun to play than in the last few versions.

While some tend to start off their career mode with a relatively smaller club and build their way to a bigger side, some fans love to start off proceedings on a high note. With the football transfer market getting flooded with more and more money, FIFA is also allotting its teams with huge transfer budgets.

Of course, who doesn’t love having a big transfer budget to make dream signing and boost their squad to be the best in career mode? Well, if you are really into splurging money, Real Madrid is the team to take control off.

They have a massive £169.6 million starting transfer budget, which is the highest in the game as well. After having spent over £200 million on an array of talented players, including roping in Eden Hazard from Chelsea, they’ve been rewarded with a similarly big amount on FIFA.

With this kind of figure, you can just about buy anyone you want to make this highly-rated Madrid side even stronger in career mode. Just behind Los Blancos are their arch-rivals FC Barcelona, who also have around £169 million for the players to spend on.

After some hiccups, they managed to sign Antoine Griezmann from league rivals Atletico Madrid for a pretty big sum, but came up short when it came to Neymar. Well, in FIFA, you might as well have the chance to make that dream a reality with this massive budget.

Ernesto Valverde might be getting negative responses from fans, but with this sort of a starting budget, winning everything with them on FIFA isn’t that difficult. Manchester United are the richest Premier League side in FIFA 20 and despite their in-field woes, they’ve been allotted a £167.4 million starting budget.

United missed out on Paulo Dybala and Christian Eriksen this summer, but at least fans have the chance to relive the glory days in FIFA. Spending a lavish sum with United is quite easy on FIFA, making them a prime candidate to start your career mode with.

Premier League reigning champions Manchester City are just below them with a £167 million transfer budget, staying in line with their huge spending reputation. City already has a fantasy-like squad in FIFA, but there’s always the chance for further adding to their arsenal by signing world-class names.

Paris Saint-Germain rounds up the top five with a £165.4 million starting budget. Want to upgrade the side to deliver more firepower to Neymar, Kylian Mbappe and co? Well, you can buy whoever you want.

Bayern Munich, Juventus, Chelsea, Liverpool and Tottenham Hotspur are all included in the top-ten but are relatively far below these five financial heavyweights when it comes to monetary strength in FIFA 20.