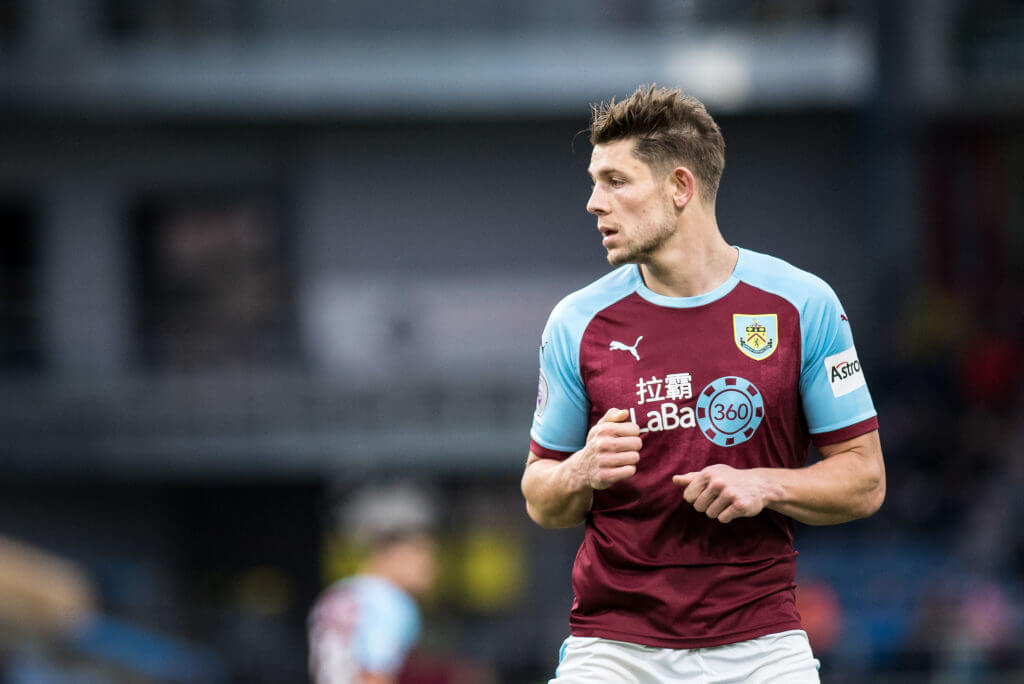 West Ham United are looking to sign James Tarkowski from Burnley this summer.

According to reports, the Hammers have submitted a new offer of around £28 million for the centre back but Burnley are holding out for a fee of around £30 million.

It is no secret that West Ham need to improve their defensive options and the Burnley defender could prove to be a quality addition to their back four.

It will be interesting to see if the Londoners can agree on a fee with Burnley in the coming weeks now. Tarkowski could be the ideal partner for Issa Diop next season.

West Ham barely managed to beat the drop last season and they cannot afford to go into the new season with a vulnerable defence once again.

The 27-year-old has considerable experience of the Premier League and he should be able to settle in quickly and make an immediate impact for West Ham United if he joins them.

According to Football Insider, the Hammers are also willing to hand the defender a major pay rise in order to convince him to move to London.

West Ham are thought to be looking at John Stones and Phil Jones as well. They tried to sign Shane Duffy earlier this summer but the Brighton defender ended up joining Celtic on a loan deal.