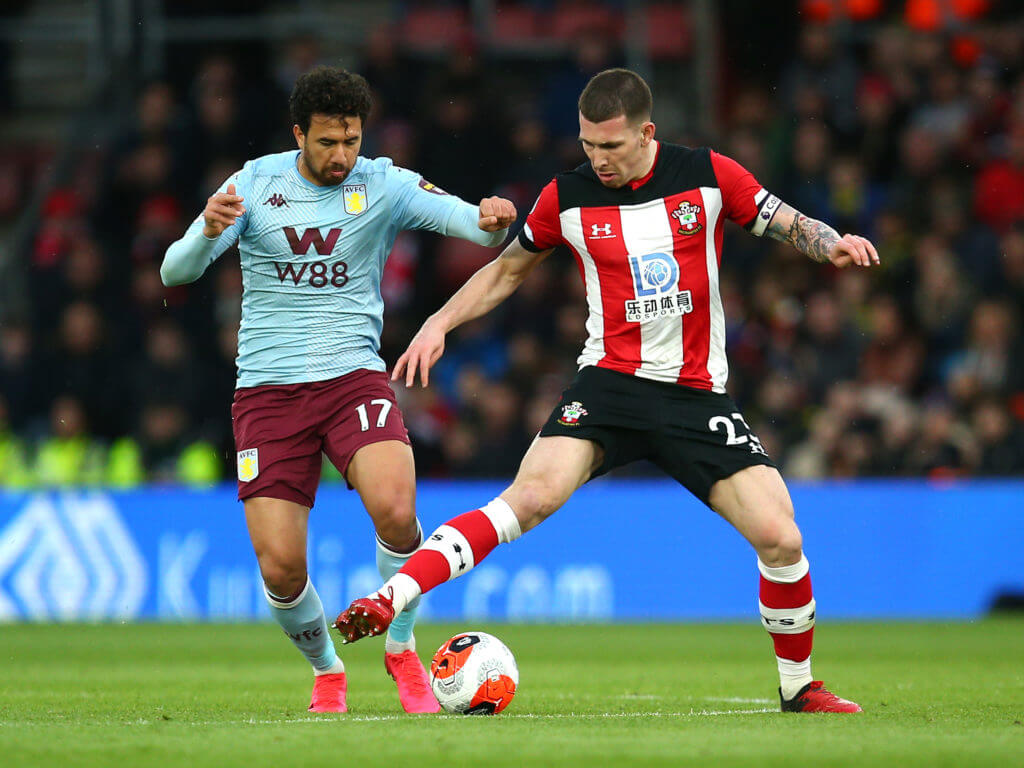 According to The Telegraph, Southampton midfielder Pierre-Emile Hojbjerg is on the brink of joining Tottenham Hotspur.

It has been reported that talks between the Saints and Premier League rivals Tottenham have progressed this week.

The report has claimed that the Denmark international – who earns £50,000 per week as salary, according to Spotrac.com – is on the brink of completing his move to Spurs.

Hojbjerg made 30 starts and three substitute appearances in the Premier League for Southampton during the 2019-20 campaign, providing one assist in the process, according to WhoScored.

The 24-year-old scored four goals and provided three assists in 31 league games for the Saints in 2018-19, according to WhoScored.

Hojbjerg is a very good player who can play both in defensive midfield and in a more attacking role.

As stated on WhoScored, the Dane has also played as a right-back and as a left-back for the Saints this past season.

For £15 million, Hojbjerg would be a very good signing for Spurs and would give head coach Mourinho options in the middle of the park.

Tottenham have endured a disappointing 2019-20 campaign and will be determined to finish in the top four of the Premier League table next season.