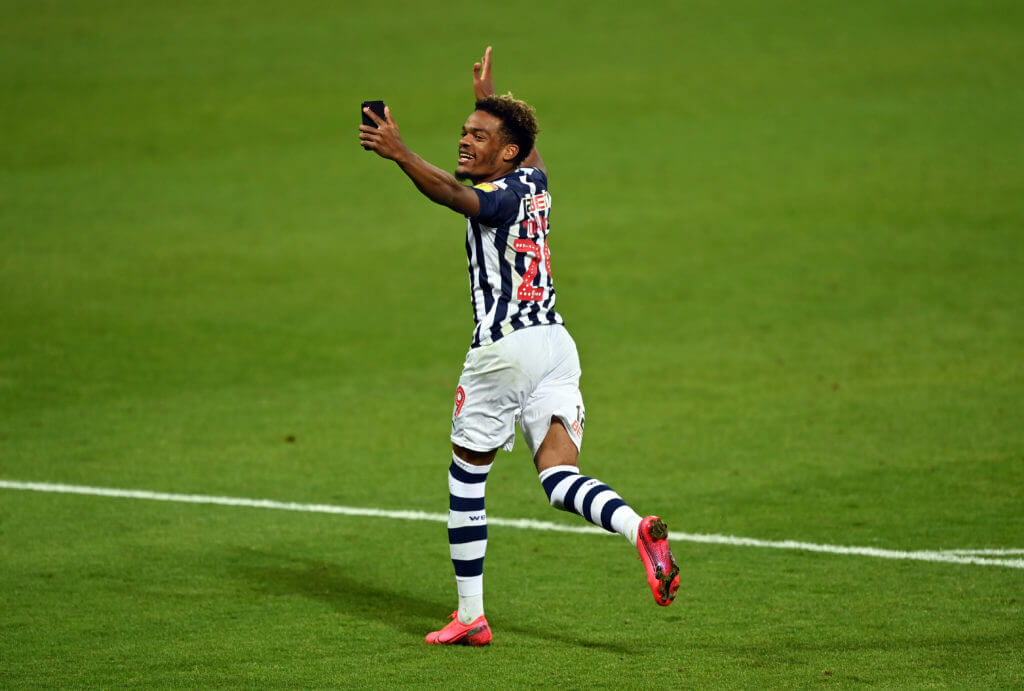 Fulham are more likely than Aston Villa to hijack West Bromwich Albion’s bid to sign Grady Diangana from West Ham United, according to The Daily Star.

It has been reported that West Brom – who will play in the Premier League next season after winning automatic promotion from the Championship – have agreed a deal with West Ham to sign Diangana in the summer transfer window.

The winger spent the 2019-20 season on loan at the Baggies and played an important role in Slaven Bilic’s side’s successful quest to get back into the top fight of English football.

According to The Daily Star, West Brom have agreed to pay £12 million upfront to West Ham with a further £6 million in add-ons, although the winger’s representatives are ‘waiting to see if other clubs come in’.

The report has claimed that Villa have expressed interest in the 22-year-old, but Fulham – who will play in the Premier League next season after winning promotion from the Championship via the playoffs – ‘are more likely to launch a last-minute bid’.

West Ham seem to be willing to sell Diangana, and a potential late bid from Fulham will be welcomed by the Hammers.

After all, a bidding war over a 22-year-old winger who has played only a handful of games for the Hammers’ first team is good for business.