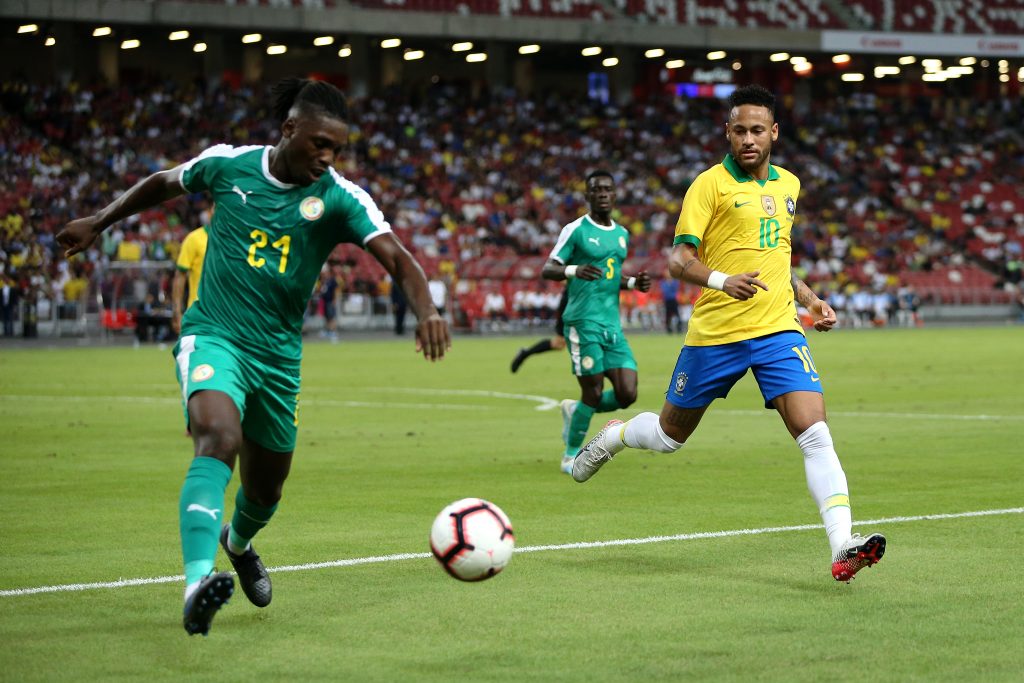 Rangers are looking to sign the Real Valladolid striker Sekou Gassama this summer.

As per AS (h/t Sportwitness), the Ibrox outfit have submitted a €3m bid for the player but it has been turned down.

It will be interesting to see if the Scottish outfit come back with an improved offer for the 25-year-old attacker now. Valladolid are under no pressure to sell and Rangers will have to pay over the odds to convince them.

The Spanish side are set to pocket €12m from Mohammed Salisu’s sale to Southampton and they do not need to cash in on their other players right now.

Gassama was on loan at CF Fuenlabrada this past season and he managed to score 9 goals in total.

Rangers could use more goals in their squad, especially if Alfredo Morelos decides to move on. The Colombian striker has been heavily linked with an exit this summer.

Steven Gerrard has already signed Itten and Roofe so far and Gassama could be the third attacking signing for them.

If the Scottish outfit can promise regular game time to the player, they might be able to tempt him. He is not a key starter for Real Valladolid and if he decides to push for a move away, the negotiations could get easier for Rangers.