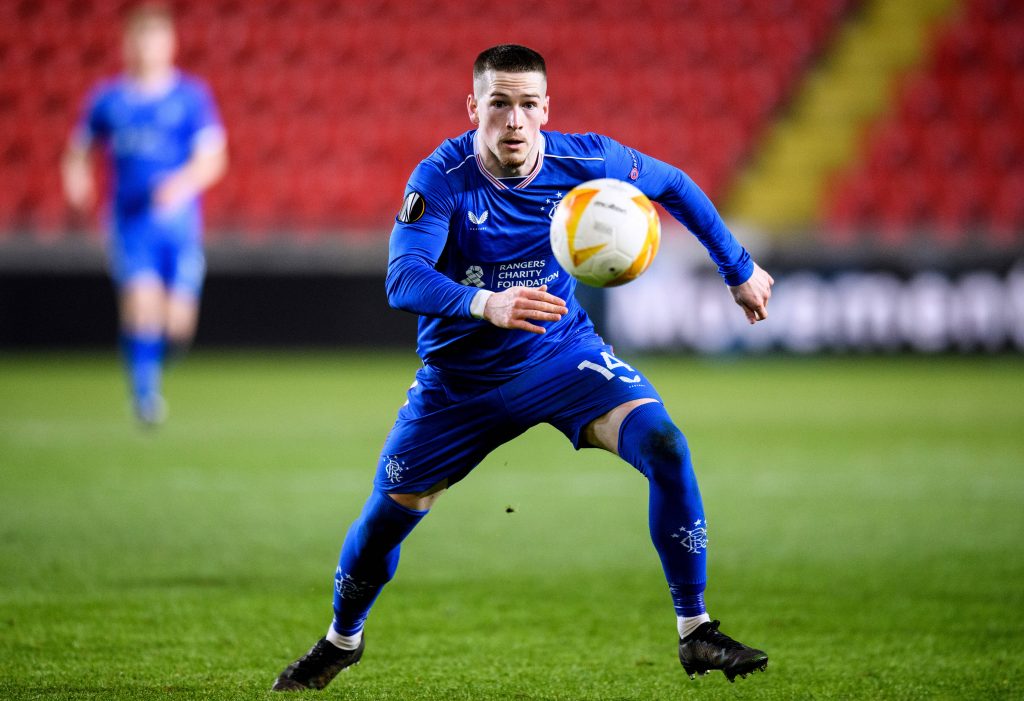 Rangers attacking midfielder Ryan Kent has a buyout clause of £20 million amid interest from Leeds United, according to The Athletic’s Jordan Campbell.

Leeds manager Marcelo Bielsa admires the Light Blues star, but the best offer the club have made is £12m plus future payments.

They tried to sign Kent from Liverpool in 2019, but he opted to move to the Scottish Premiership.

They remain keen but will need to activate his buyout clause to have any chance of landing him this summer.

Missing out on the Champions League group stage has dealt a blow to Rangers finances, and they are expected to sell some of their stars.

However, the Scottish Premiership champions will not be doing so on the cheap.

Kent is the Light Blues’ most valuable player, and someone manager Steven Gerrard would cling onto more than any other.

The 24-year-old finished last season with 10 goals and nine assists across the Premiership and Europa League, and the club will not be keen to lose him right now.

A £20m bid will leave them with no choice but to let him go, but Leeds are unlikely to be willing to spend that much on an attacker this summer.

While they would love to add a winger to their squad, the Peacocks are more interested in strengthening their midfield.

Last weekend’s heavy defeat at Old Trafford at the hands of Manchester United has made that clear.