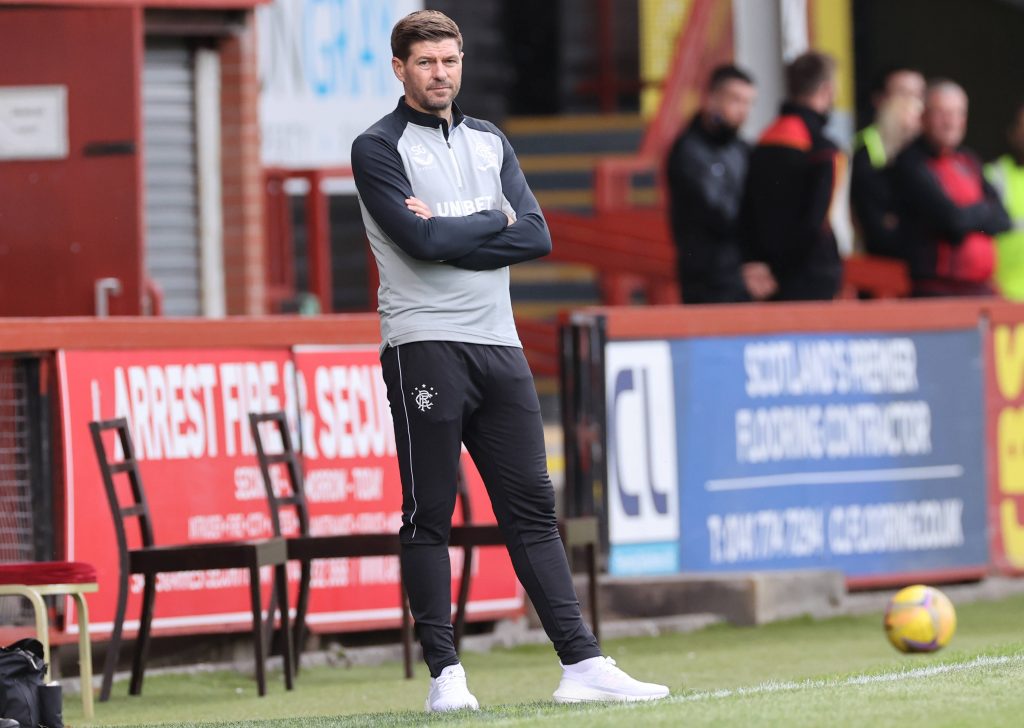 Rangers take on Alashkert FC in the Europa League qualifiers later today and the Ibrox giants will be hoping to pick up a vital home win.

Steven Gerrard’s men head into this game on the back of three defeats in their last four matches across all competitions.

They will have to improve their performance to grind out a positive result here.

Alashkert are also in poor form, having won just one of their last four games, but will fancy their chances of upsetting the odds.

Rangers are the favourites but must guard against complacency.

Ryan Jack is injured, while Kemar Roofe and Glen Kamara will miss the game due to suspension.

Gerrard will likely make seven changes to the side that won 5-0 against Dunfermline over the weekend.

John Lundstram is amongst the players who will miss out, but Alfredo Morelos is set to return to the starting line-up for the crunch clash.