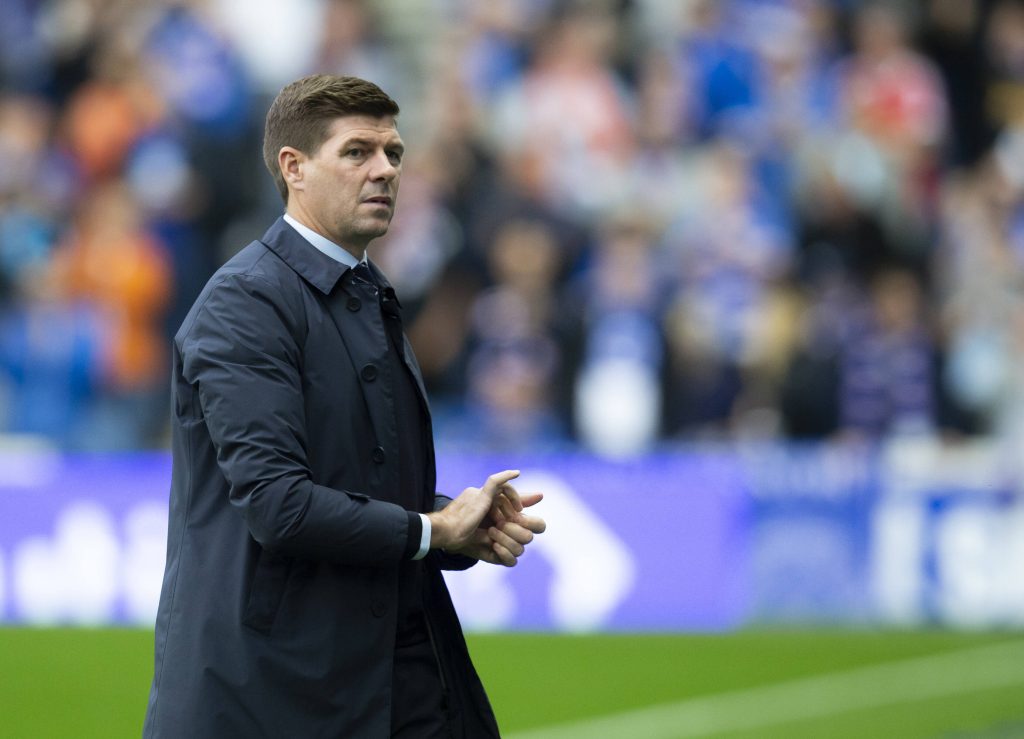 Rangers take on Alashkert FC in the second leg of the Europa League qualifiers later today and will be hoping to get the job done away from home.

Steven Gerrard’s men secured a 1-0 win in the first leg and are firm favourites to progress to the group stage.

However, the Scottish outfit are currently without several key players because of a COVID-19 outbreak.

John Lundstram and Kemar Roofe are suspended, but Glen Kamara will be available after serving his suspension.

The Scottish champions crashed out of the Champions League earlier this summer and cannot afford to miss out on Europa League football.

Alashkert FC will fancy their chances of picking up a win against a depleted Rangers side and certainly have the quality to pull off an upset.

Five changes are expected to the team that won against Ross County.

Robby McCrorie, Nathan Patterson, Filip Helander, Borna Barisic and Scott Arfield are set to come back into the side.