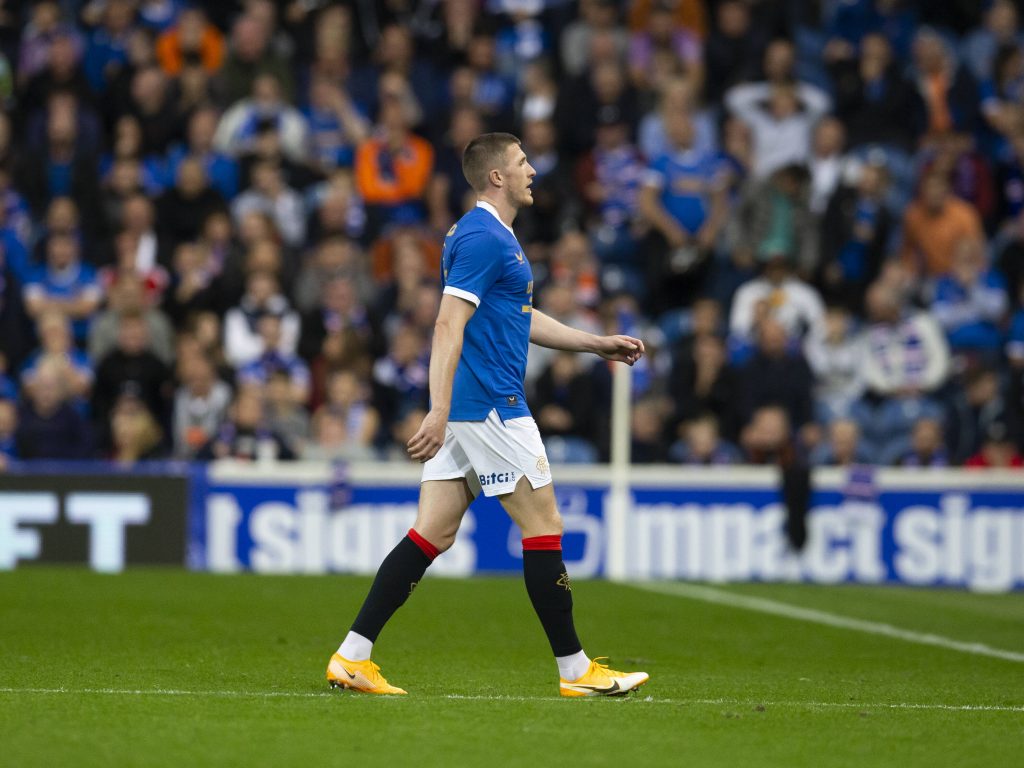 Rangers picked up a narrow 1-0 win over Alashkert FC in the Europa League qualifier last night.

Alfredo Morelos scored the only goal of the game in the 67th minute, leaving the tie finely balanced ahead of the return fixture.

Steven Gerrard will be disappointed with the performance despite the win, and Rangers will have to improve if they want to progress to the group stage.

The Scottish giants looked quite vulnerable and are certainly capable of playing better.

John Lundstram was particularly disappointing on a night where Rangers desperately needed to produce a strong performance.

The former Sheffield United midfielder joined Rangers earlier this summer and has had a torrid time at the Scottish club to date.

The 27-year-old has been criticised for his lacklustre performances, and he produced more of the same against Alashkert.

The midfielder was sent off after picking up two yellow cards, the second of which was completely avoidable.

Lundstram will have to be more responsible if he wants to hold down a regular starting berth at Ibrox this season.

Some Rangers fans took to Twitter to share their thoughts on the midfielder’s performance – here is what they had to say.

Lundstram taking a tactical red so he's suspended for the second leg giving us a better chance of winning.

Incredibly poor by John Lundstram, twice caught positionally and anyone with a slight bit of pace is away from him. For an experienced pro that’s so naive