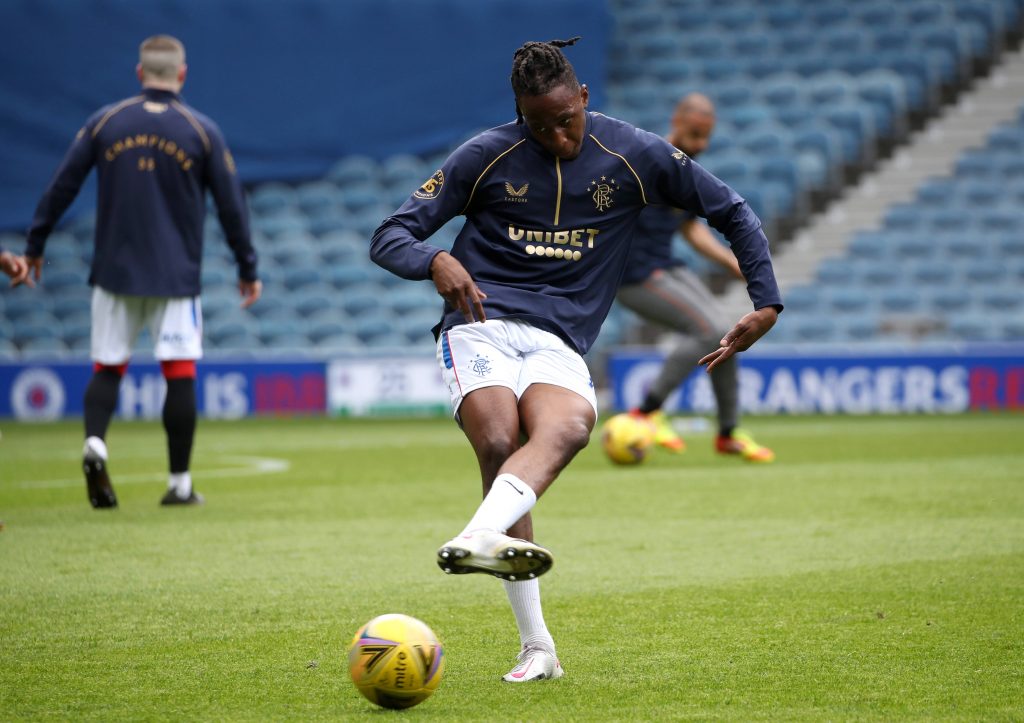 Rangers recorded a 4-2 away win over Ross County in the Scottish Premiership yesterday.

They are now fifth in the table, just one point off top spot after three games.

Rangers needed to pick up three points after their recent run of form. They were beaten in their last league game and dumped out of the Champions league by Malmo.

Yesterday’s win will give the Ibrox giants a much-needed confidence boost, and Steven Gerrard will be reasonably pleased with the performance of his players.

Joe Aribo was particularly impressive in the heart of Rangers’ midfield.

The 25-year-old was given the licence to venture forward and influence the game in the final third. He looked unplayable at times.

Aribo linked up well with the front three, creating opportunities for his side before scoring an excellent curler.

The midfielder played close to Morelos in the second half, and County struggled to deal with his presence and movement.

Joe Aribo and Glen Kamara were the stand outs for me today, goal for Alfie always pleases me most 🙏🙏 would have liked roofe on a little earlier for minutes and a rest for the buff mind you

Joe Aribo been our best player this season, Bassey making it hard for Barasic to get back in the team.
On to Thursday ❤️🤍💙

Read: Rangers have received an approach from Premier League outfit for defender.