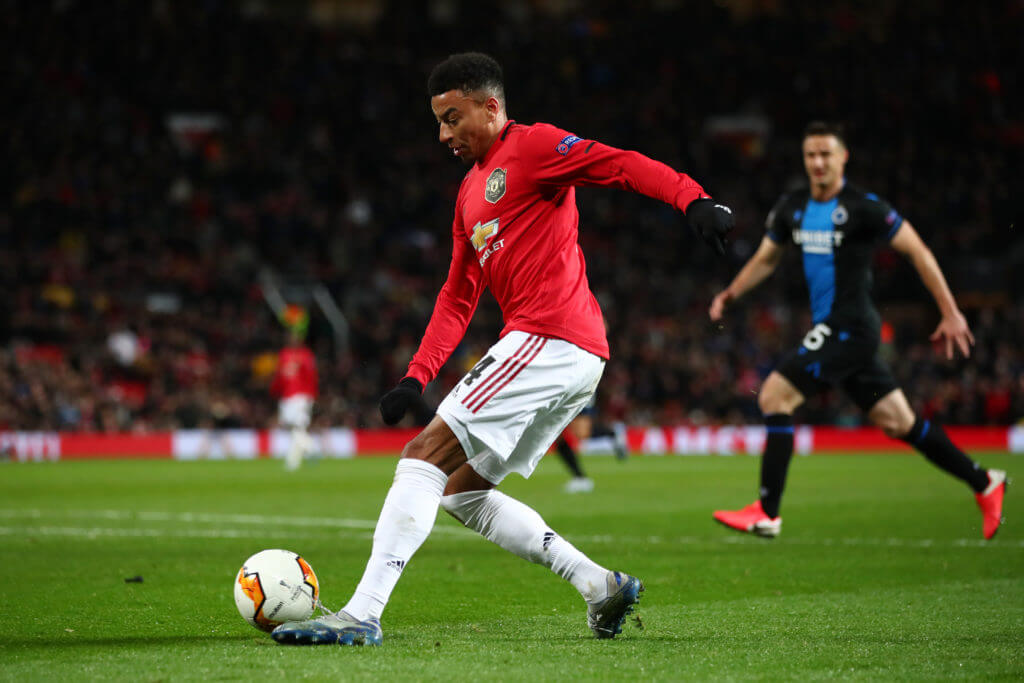 The United legend does not think that Lingard – who can play as an attacking midfielder or as a winger – will get a run of games at Old Trafford.

The former England international midfielder believes that the 27-year-old could get chances to play regularly for the first team at the Toffees or at the Hammers.

BBC Sport quotes Scholes as saying about Lingard: “I know what Jesse is capable of, I grew up with him, played with him, coached him in the reserves, but he has just become a squad player.

“Jesse is a good lad, he just needs a run of games but I don’t think he will get that at Manchester United, maybe at a mid-table team like an Everton or West Ham.”

Scholes made the aforementioned comments about Lingard following the Europa League Round of 16 Second-leg tie between United and LASK at Old Trafford on Wednesday evening.

The England international started the match and played for 63 minutes, as the Red Devils won 2-1 to clinch the tie 7-1 on aggregate.

Lingard scored for United in the 57th minute, and he did not seem happy when he was substituted just six minutes later.

According to WhoScored, against LASK on Wednesday evening, Lingard took one shot which ended in goal, played one key pass, had a pass accuracy 78.6%, took 44 touches, attempted three dribbles, and made one tackle.

The Englishman made nine starts and 13 substitute appearances in the Premier League for United this past season, scoring one goal in the process, and he has also scored two goals and provided one assist in eight Europa League games, according to WhoScored.