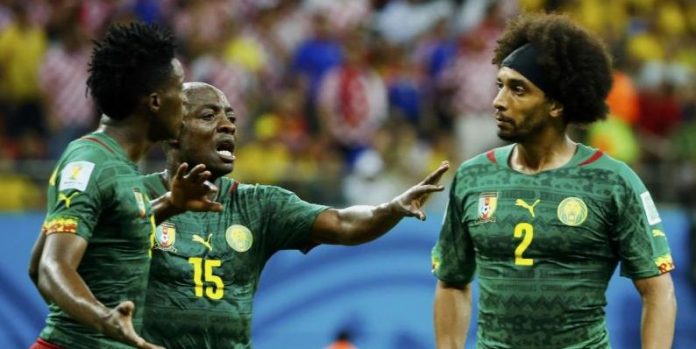 Cameroon officials are looking into claims that seven of their players were involved in match-fixing in group stage matches involving the African side.

The claims were made by notorious Singaporean crook Wilson Raj Peruma, who told German news magazine Der Spiegel that ‘seven bad apples’ in the squad were involved in fraud during the three group stage matches involving Cameroon.

A statement from Cameroon’s FA read: “Recent allegations of fraud around Cameroon’s 2014 Fifa World Cup three preliminary games, especially Cameroon versus Croatia, as well of the ‘existence of seven bad apples [in our national team]’ do not reflect the values and principles promoted by our administration, in line with Fifa’s code of conduct and the ethics of our nation.

“We are strongly committed to employ all means necessary to resolve this disruptive matter in the shortest delays.”

This latest piece of drama comes amid a host of misdemeanors in the Cameroonian camp, with the pain suffered by the 4-0 drubbing at the hands of Croatia exacerbated by Alex Song’s bizarre red card for violent conduct, and in-fighting between Benoit Assou-Ekotto and Ben Moukandjo – with both incidents sure to be under scrutiny following the match-fixing allegations.

Argentina 1-1 Switzerland (ARG on penalties) – Take away Messi’s goals, and La Albiceleste would have been out at the Group Stage, and I fear that with Sergio Aguero also out of the tournament, a real shock is on the cards here.

Belgium 1-2 USA – The States have been a joy to watch this summer, while the previously fancied Belgium have been very poor, and I’m thinking Klinsmann’s boys will do a number on the stuttering Europeans. 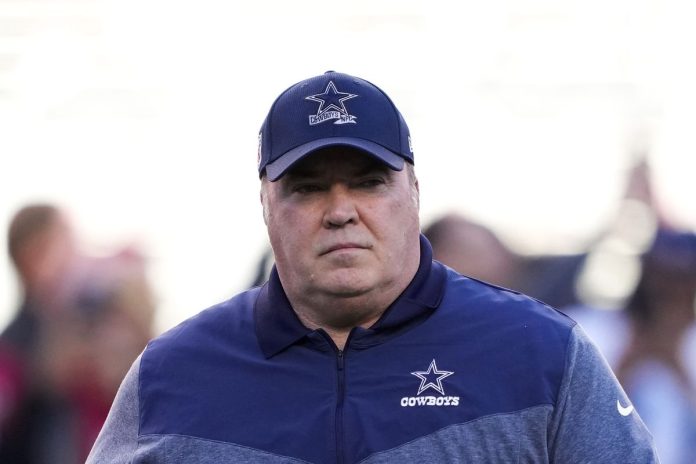