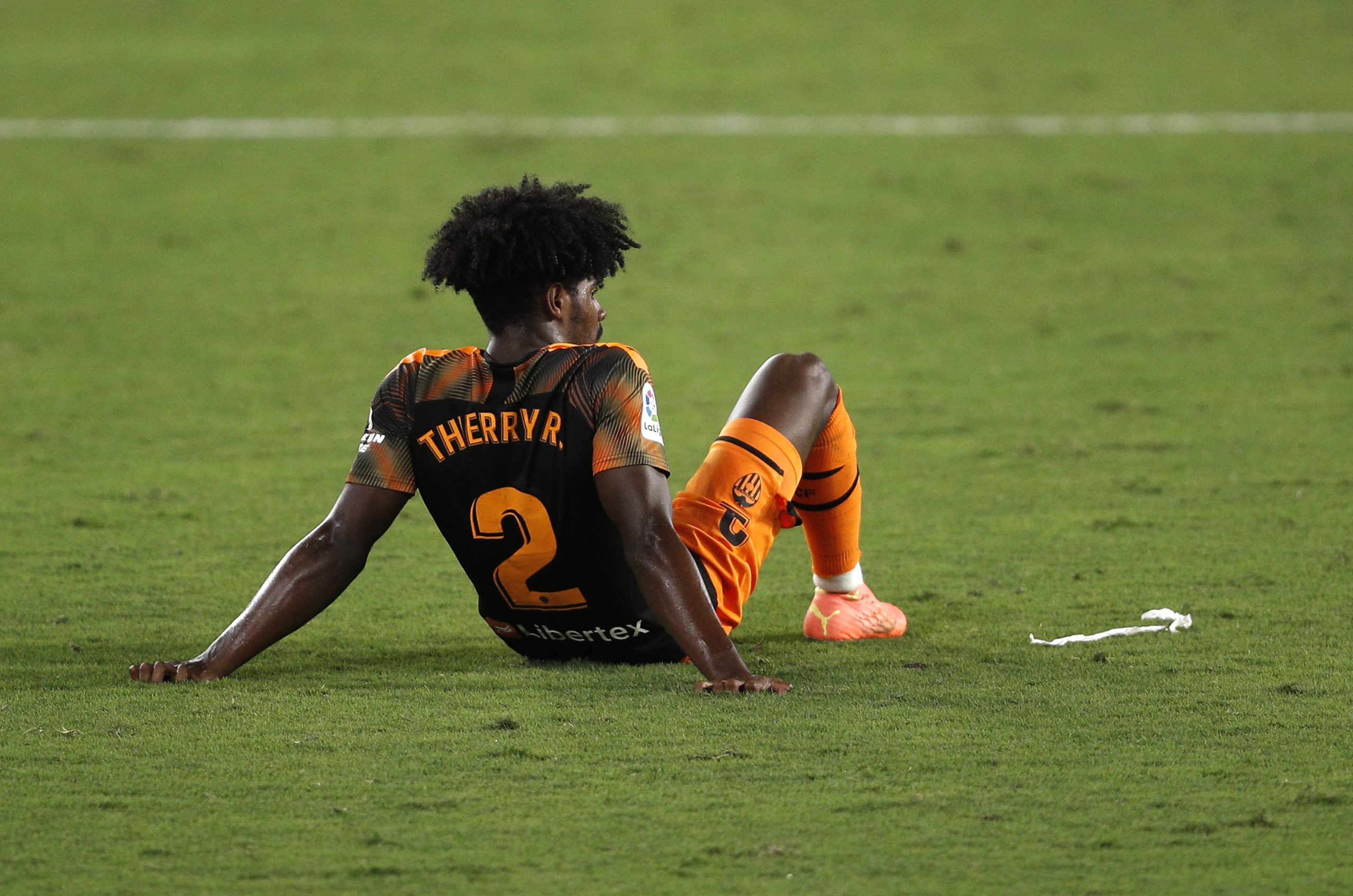 Wolves are looking to sign the Valencia defender Thierry Correia this summer.

The Premier League side are expected to lose Matt Doherty to Tottenham and Correia is being eyed as a replacement.

The Portuguese under-21 international can play as a right-back as well as a left-back and he could prove to be a decent alternative to Doherty. Furthermore, he could also replace Jonny who picked up a serious knee injury earlier this month.

Wolves are thought to be keen on signing the Arsenal full-back Ainsley Maitland-Niles as well.

According to the Telegraph, Nuno wants to sign both defenders this summer and it will be interesting to see if they can get the transfers over the line in the coming weeks.

According to reports, Correia is available for less than £10 million and Ainsley Maitland-Niles is going to cost around £20 million.

Both players are highly talented and they have a big future ahead of them. A top-class coach like Nuno could bring out the best in them and help them fulfil their potential.

Wolves have an ambitious project at their disposal and they should have no problems tempting the two players to join the club this summer.