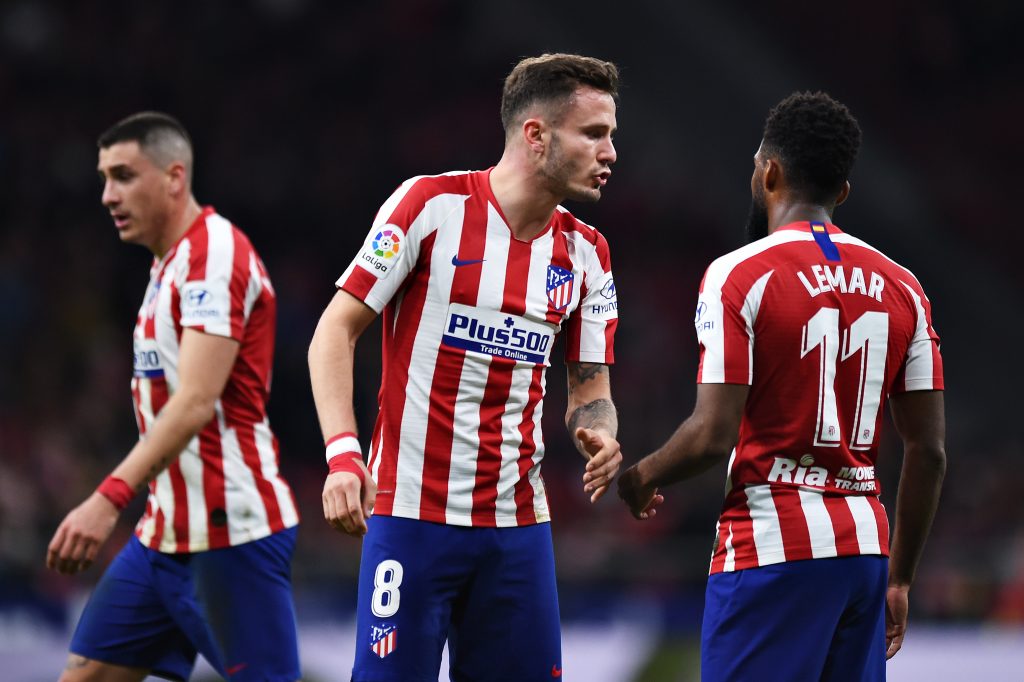 Wolverhampton Wanderers are interested in signing Thomas Lemar from Atletico Madrid this summer.

The Frenchman has failed to live up to the expectations at the Spanish club and it seems that Atletico Madrid are willing to cash in on him this summer.

According to Le10Sport, the player has lost the confidence of Diego Simeone.

Wolverhampton Wanderers have opened negotiations with the Spanish club regarding the playmaker and Jorge Mendes is expected to play a key role in the transfer.

Before his move to Atletico Madrid, Thomas Lemar was regarded as one of the most talented young attacking midfielders around Europe and it will be interesting to see if Nuno can help him fulfil that potential.

The 24-year-old Frenchman needs to join a club where the manager will trust his ability and allow him to flourish with regular first-team football.

Wolverhampton Wanderers have recently sold Diogo Jota to Liverpool and Lemar could be his replacement.

The Atletico Madrid player can play as a winger or as a number ten. He will add goals, creativity and flair to the Wolverhampton Wanderers midfield.

It will be interesting to see if the two clubs can agree on a fee in the coming weeks and finalise the transfer before the window closes.