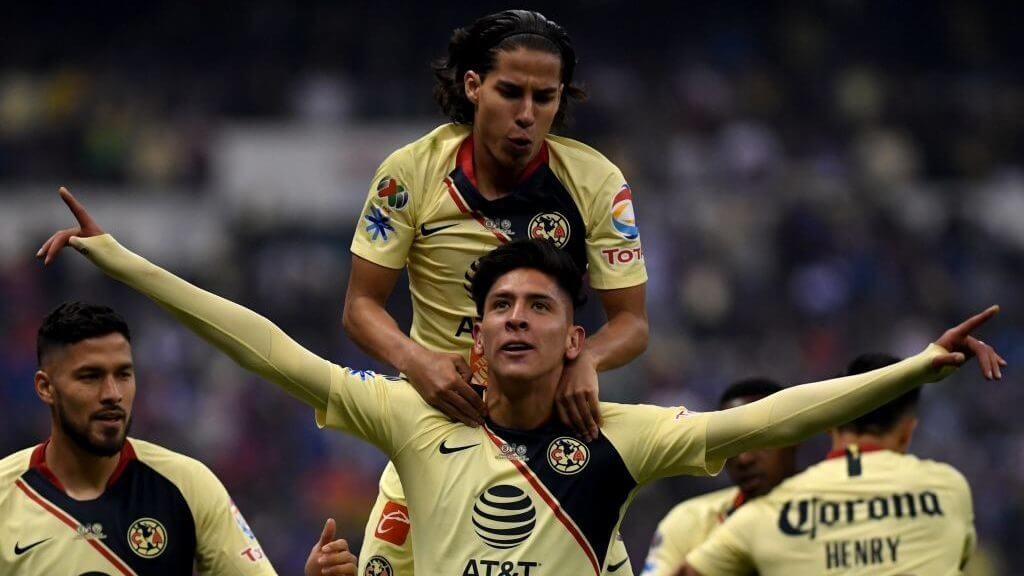 Wolves are interested in signing the Mexico defender Edson Alvarez this summer.

According to a report from El Universal (translated by SportWitness), the Premier League side are keen on bringing him to England and they are the current frontrunners as well.

It will be interesting to see if Wolves can agree on a fee with the Liga MX club América.

The Mexican club are unlikely to stand in his way if a reasonable offer comes in and the 21-year-old could prove to be a quality addition to Nuno’s side.

The Wolves fans will be hoping that Jimenez can help convince the player to join them.

Wolves could certainly do with some defensive reinforcements this summer. They are good in the counter but they will have to plug the gaps at the back if they want to progress as a club.

Nuno’s men looked vulnerable at the back last season and he will be looking to address that area now.

Edson Alvarez is very highly rated in Mexico and he has the talent to shine at a European club. Wolves could be the ideal step up for him right now.

They will allow him to play regularly and adapt to European football. If he manages to fulfill his potential with them, he will have a lot of time to secure a big move in future.