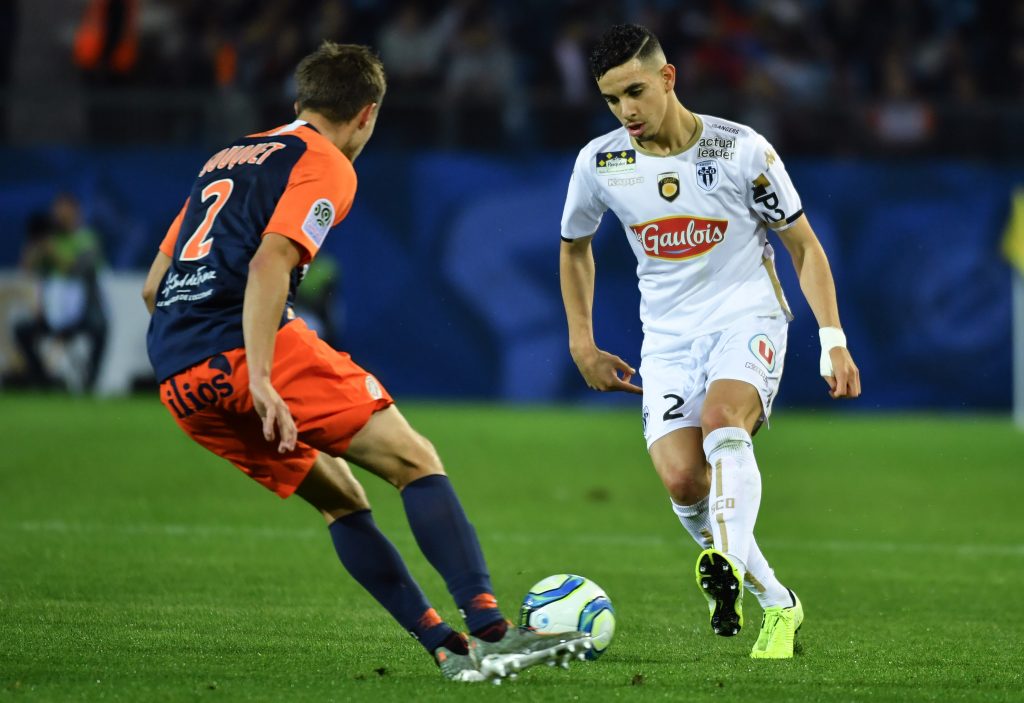 Wolves are interested in signing the highly-rated defender Rayan Ait-Nouri.

As per Birmingham Mail, Manchester City are keen on the player as well.

The 18-year-old is a prodigious talent and he is rated highly across Europe. It will be interesting to see if the Premier League side manages to sign him this summer.

Wolves certainly have the resources to pull off a signing like this.

However, Angers director Sebastien Larcier believes that the current health crisis could tip things in favour of the selling club.

The financial impact of Covid-19 is likely to curb the transfer spending this summer and it could help clubs hold on to their prized assets.

Ait-Nouri was a target for Premier League clubs in January as well and there was an offer of around €30m for him. However, the move never materialised.

It will be interesting to see if Wolves or Manchester City submit an offer for the player this summer.

Apparently, Manchester City have opened talks regarding a move.

Wolves could use some defensive depth next season and the 18-year-old would be a solid long term investment as well.

Nuno has done well to nurture the young players at the club so far and he could help the Angers starlet develop into a first-team star as well.