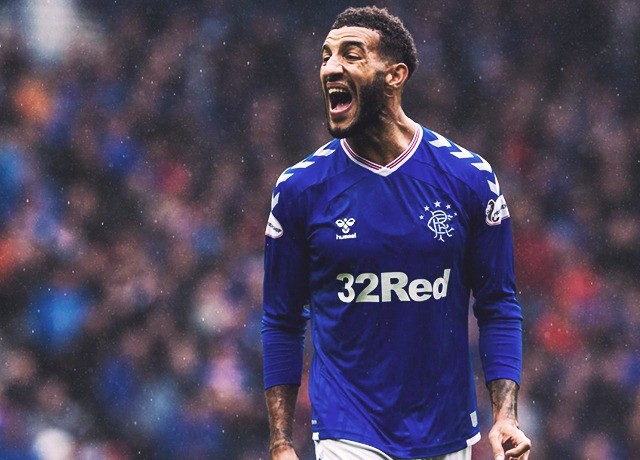 The 28-year-old has around 16 months left on his current deal at Ibrox, and extension talks are yet to commence.

Rangers are focusing solely on winning the Scottish Premiership at the moment, but they will not be keen on losing one of their best players and are likely to resist any interest for him this summer.

Goldson has been very crucial to their impressive campaign this term, starting all of their Scottish Premiership and Europa League games.

The former Brighton & Hove Albion star is attracting attention from the Premier League and a return to the top-flight could interest him.

West Ham had the Rangers star on their radar last summer, while Leeds United were also reportedly keen as they prepared for life back in the big-time.

Moyes has Angelo Ogbonna and Craig Dawson as his first-choice centre-back duo, with Fabian Balbuena and Issa Diop providing cover.

However, changes are expected in the summer as West Ham will look to mount a stronger top-four challenge next term and going forward, and Goldson could be brought in.

Ending the season in top-four will definitely boost their chances of landing the Englishman, but Rangers could also offer Champions League football next term if they scale through the rigorous qualifying stages.

The Light Blues have not lost once in 30 league matches so far this term, shipping just nine goals, and they have Goldson to thank.

He has made almost 150 appearances since joining them in the summer of 2018, but would most likely be keen to prove himself in the Premier League, and West Ham could be offering that chance.

In other news, West Ham are reportedly looking to snap up this Manchester United man this summer.