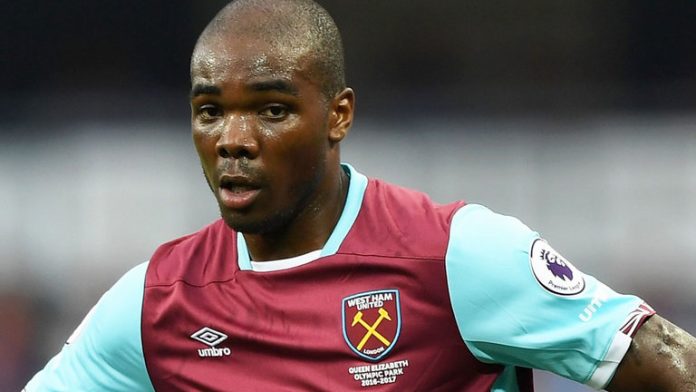 Italian footballer Angelo Ogbonna is on the verge of signing a new contract at West Ham, according to CalcioMercato.

The 33-year-old’s contract at the London Stadium is set to expire next summer, having signed a five-year deal in 2017.

The defender has been earning rave reviews for his performances in the Premier League for David Moyes’ side this season.

He started all 11 league matches for the Hammers this campaign and also scored a goal in the 1-0 win over Everton last month.

Moyes also featured him in Sunday’s 3-2 victory over Liverpool but he was forced to leave the pitch after 22 minutes due to a knee injury.

It is uncertain at this point how long the centre-back will remain sidelined.

Angelo Ogbonna joined West Ham in the summer of 2015 from Juventus.

Since his arrival at the Irons, he has clocked up 201 appearances across all competitions, scoring 13 goals and creating an assist in the process (stats from Transfermarkt).

The Italian is a strong and powerful centre-back who is known for his good positional sense, pace and technique.

However, considering that he has reached the age of 33, the Hammers shouldn’t hand him a very long contract. Rather a two-year deal for the defender seems reasonable.

West Ham have made an excellent start to the 2021-22 season. They are currently third in the league standings, with their chances for European football looking very promising.