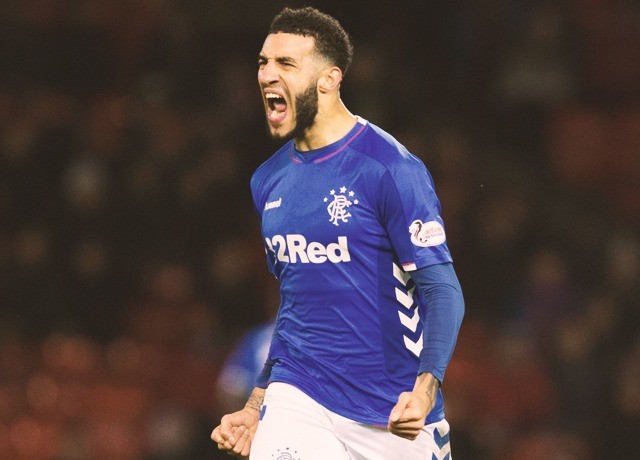 West Ham are reportedly interested to sign defender Connor Goldson who is currently on the books of Scottish giants Rangers.

According to Football Insider, the Hammers are keeping tabs on the 28-year-old amid the uncertainty about his future at the Ibrox Stadium.

The talented centre-back is yet to pen a new deal with Steven Gerrard’s side, despite his current contract expiring next summer.

It is said that the Gers turned down late transfer window interest in the English footballer, even though they face the risk of losing him for nothing next year.

Goldson has been a key player for the Scottish giants since he joined them from Brighton in the summer of 2018.

Since arriving at Ibrox, he has clocked up 171 appearances across all competitions, scoring 17 goals and creating five assists in the process (stats from Transfermarkt).

The 28-year-old also played an important role to help the Gers lift the 2020-21 Scottish Premiership, with the defender making 33 league appearances and scoring four goals.

It is no doubt that he is highly talented and has been very instrumental for Steven Gerrard’s side over the last few years.

However, if he doesn’t pen new terms soon, then they risk losing him for free next summer.

So it makes sense that they should cash in on him if he doesn’t extend his contract soon.