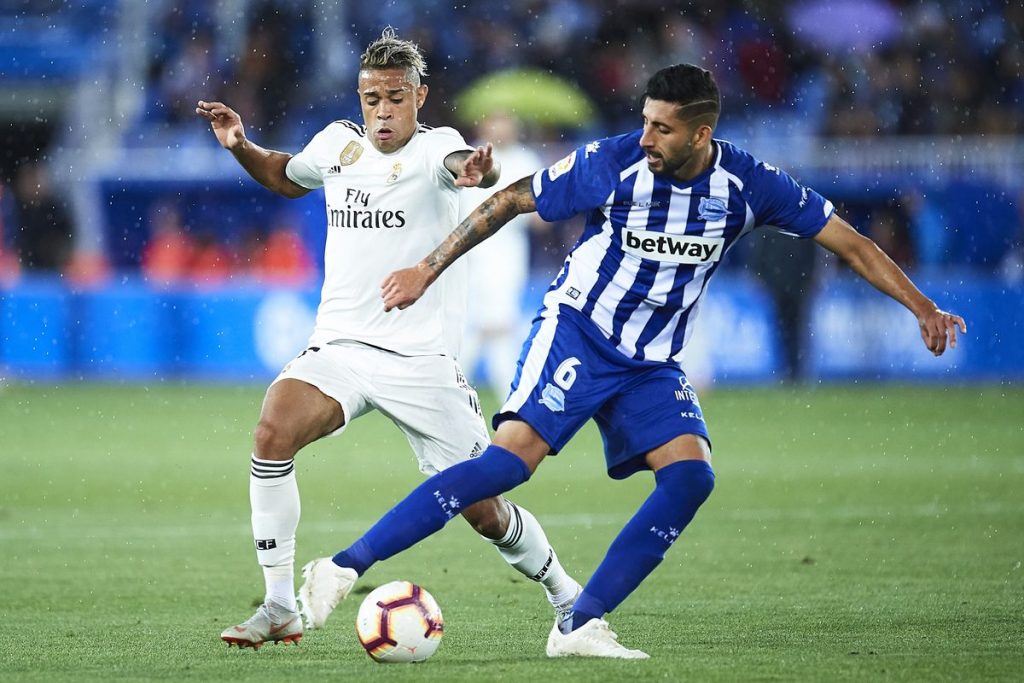 Earlier this week, we covered reports of a bid from the Hammers but it was turned down. La Cuarta believe that West Ham are set to return with an improved offer now.

The report (translated by SportWitness) claims that West Ham are ready to table a bid of around £13.4m for the defender.

Maripan is one of Pellegrini’s key targets this summer and it will be interesting to see if the Hammers can get the deal over the line now.

West Ham certainly need to add defensive depth to their side and Maripan could prove to be a good investment.

The 26-year-old has had a good season with Alaves and he has been likened to the Barcelona star Gerard Pique because of his playing style.

Maripan is a commanding centre half who is good with the ball at his feet.

He has the physique to succeed in the Premier League and he could be an ideal partner for Issa Diop next season.

The likes of Ogbonna and Balbuena have been inconsistent and Maripan’s arrival could fix a major problem area for Pellegrini.