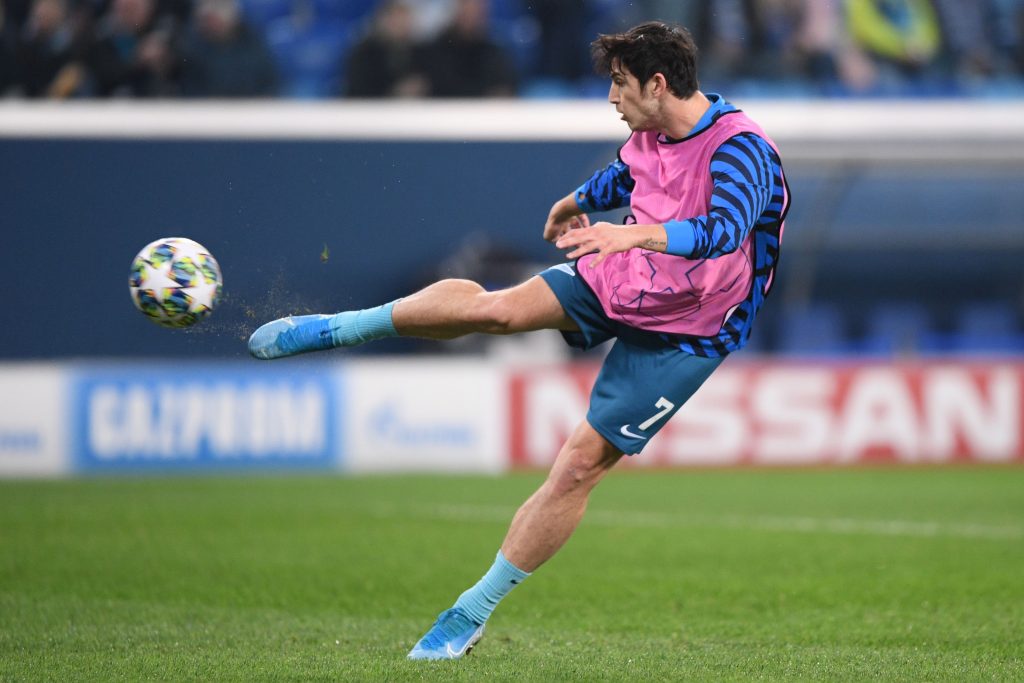 As per Corriere del Mezzogiorno (translated by Sportwitness), the Hammers have already initiated contact with the Russian club and the player’s agent.

Azmoun has 14 goals and 7 assists to his name this season and he would be a superb addition to West Ham’s attack.

The Hammers spent big on Sebastien Haller last summer but the Frenchman has struggled in his debut season so far.

Haller could do with some help in attack and Azmoun could be the ideal partner for him.

The 25-year-old Zenit ace will add creativity and goals to David Moyes’ team.

The Russian club want around €25-30m for the forward and that seems like a reasonable demand in today’s market.

West Ham certainly have the resources to afford Azmoun.

The player’s agent Fali Ramadani has good contacts in English football and West Ham will be looking to seal the transfer as soon as possible.

Bringing in a quality attacker like Azmoun could make a world of difference to West Ham’s performances next season.

As for the player, he is likely to be tempted to play in the Premier League and joining a London club is an attractive proposition as well.