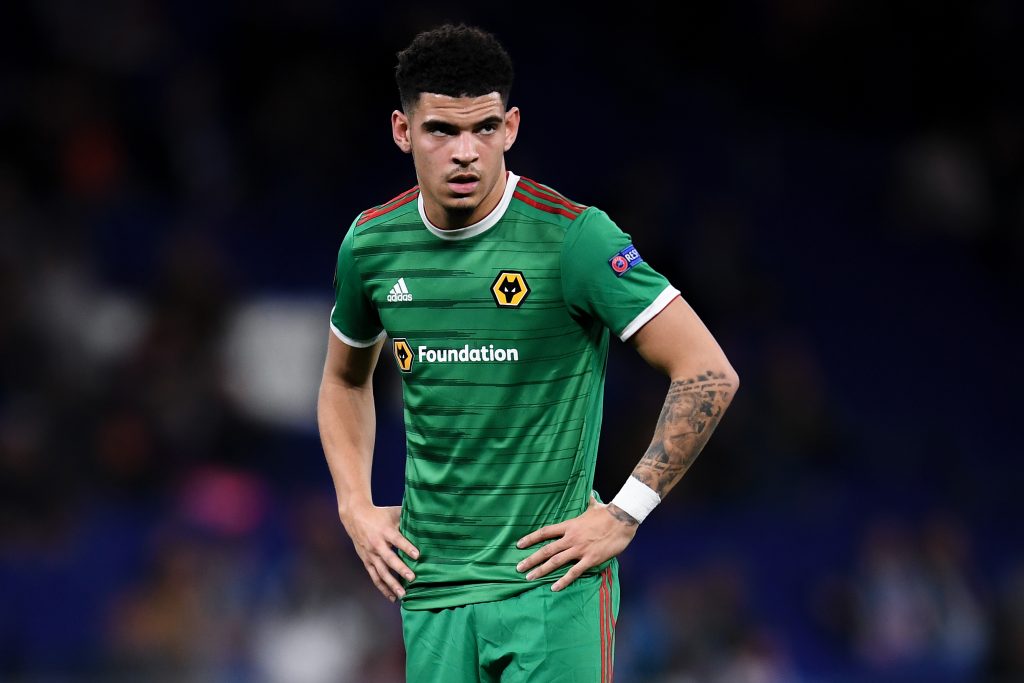 The 20-year-old is already a part of Wolves’ first-team setup and he has a big future ahead of him. The attacking midfielder is rated highly at Molineux and it will be interesting to see if they are willing to consider any offers for him this summer.

Gibbs-White has made 13 appearances for Wolves so far this season. He has started four of Wolves’ Europa League games as well.

There is no doubt that he has the talent to develop into a quality Premier League player and West Ham’s interest (via Daily Mail) in him is hardly a surprise. He would be a solid long-term investment for them.

It remains to be seen whether the Hammes come forward with a concrete offer for the midfielder now. Convincing Wolves won’t be too easy as the Molineux outfit are under no pressure to sell.

Also, Gibbs-White could be a key part of Wolves’ future and selling him now wouldn’t make any sense.

Moreover, Wolves have a more ambitious and exciting project as compared to West Ham and it would be quite surprising to see the player make the move to London.