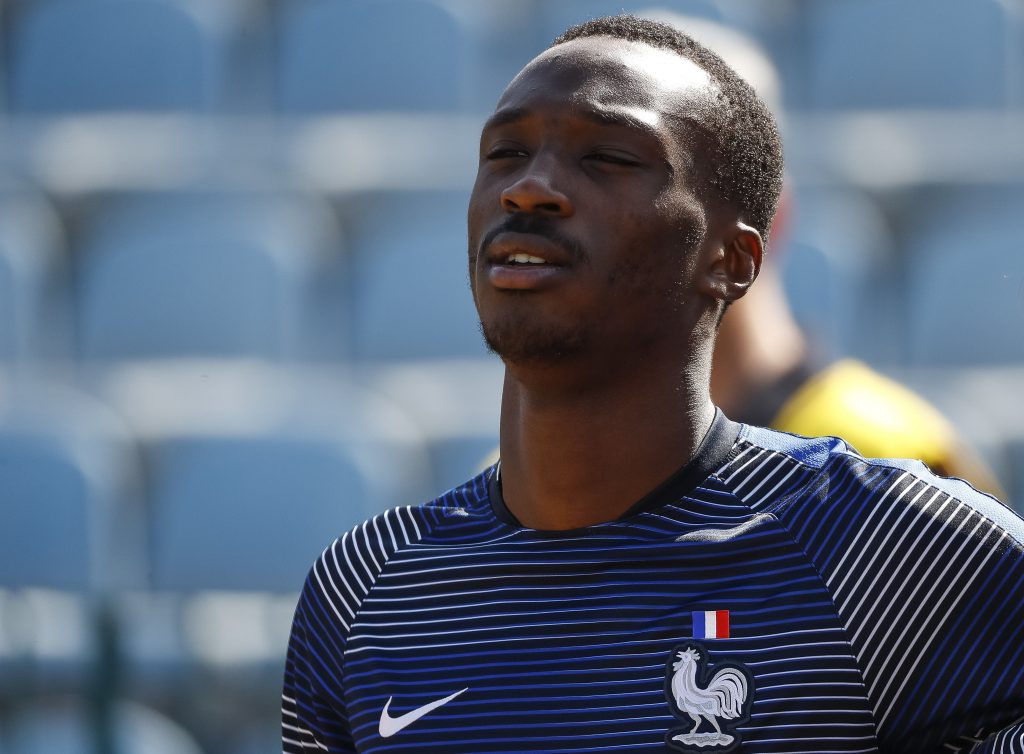 West Ham are looking to sign the Monaco defender Chrislain Matsima this summer.

As per Daily Mail, the young defender is a target for Juventus and Atletico Madrid as well.

Matsima is regarded as one of the best young defenders around Europe right now and the Hammers want to bring him to London.

It will be interesting to see if they can agree on a fee with the French outfit.

The 18-year-old has a contract with Monaco until 2022 and he could be signed for a reasonable fee this summer.

The France youth international could prove to be a solid long-term addition for the Hammers. It remains to be seen if they can fend off the competition for him.

The player will have to choose his next club carefully. He needs to join a club where the path to the first team is easier. A move to Juventus or Atletico Madrid could see him struggle to break into the starting lineup in the coming seasons.

At West Ham, he could have fewer challenges.

West Ham have managed to beat the drop this season and they will now focus on their recruitment this summer. The Hammers need to improve their squad if they want to do well next season.